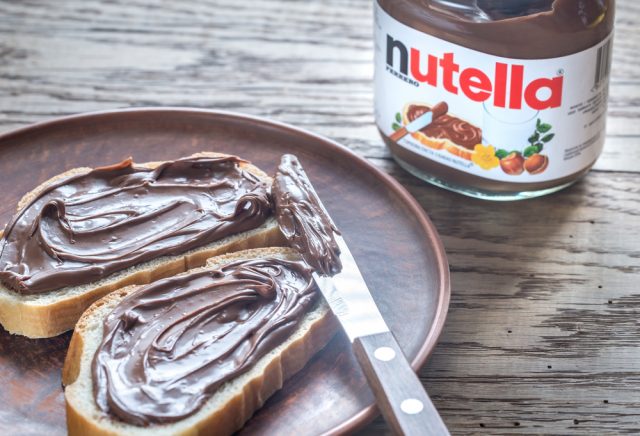 Ferrero has announced that it has temporarily stopped production at the biggest Nutella production plant in France’s Normandy region. Production was halted as a result of quality issues on Tuesday afternoon.

“After reading the results of one of the quality checks at out Villers-Ecalles factory, we noticed quality defect in one of the semi-finished products used in the manufacturing of our products Nutella and Kinder Bueno,” the company said.

“For now, we can say that none of our products currently on the market are affected by the situation and that supply to our customers continues uninterrupted,” it continued.

Halting production is a precautionary measure taken by the company to investigate further.

The outcome of the investigation is expected at the end of the week. Ferrero has said it would take countermeasures once these are made known.

The chocolate hazelnut spread is one of the most iconic chocolates in the European confectionary market. Ferrero produces roughly 365,000 tonnes of Nutella each year.

Elsewhere, Ferrero competitor Nestle revealed earlier this week that it was well positioned in confectionary following the success of its KitKat chocolate.

Nestle sold its U.S confectionary business to Ferrero in a $2.8 billion deal last year, made to push Nestle closer towards more health-conscious products.

Yesterday, the Nutella maker announced that its revenue reached $12 billion in the year ended in August 2018. Revenue was driven by its latest acquisition from Nestle as it included the sale of products such as Butterfinger and BabyRuth chocolate bars that were acquired under the deal.

Originally founded in Alba, Italy by Pietro Ferrero in 1964, the company has been pursuing an acquisition campaign for four years under the Executive Chairman Giovanni Ferrero.