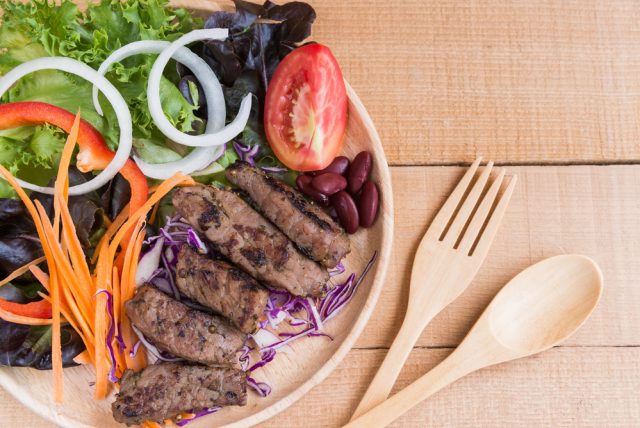 Greencore has released its full-year results on Tuesday. The convenience food producer has reported a strong growth in its food to go business for the 12 months ending 28 September. Despite this announcement, shares in the business (LON:GNC) have dropped over 5%.

The company also highlighted its plan to return £509 million of capital to shareholders by way of a tender offer. Remaining proceeds are expected to be returned through a special dividend.

Greencore has said that it will continue to closely monitor the potential implications Brexit may have on the business.

“2018 was a year of significant change for Greencore. We delivered good underlying growth in the UK, with favourable consumer and retailer trends helping drive our core food to go business. After the financial year-end, we took the decision to sell our US business having received a compelling offer for it. We will now focus all of our attention and resources on the significant growth opportunities that we see in the UK, both organic and inorganic. Despite the short-term uncertainties of Brexit, our scale, depth and expertise in attractive and structurally growing food categories mean that we are confident in the future growth prospects for Greencore.”

Fundamentally, Greencore is well positioned to capitalise on its industry-leading position and maximise profitability and returns in the UK market.

The company’s food to go categories drove 60% of revenue across the period, with an 11.1% reported revenue growth in these categories alone. Pro forma revenue was at 10.8% (excluding the acquisition of the Heathrow sandwich facility).