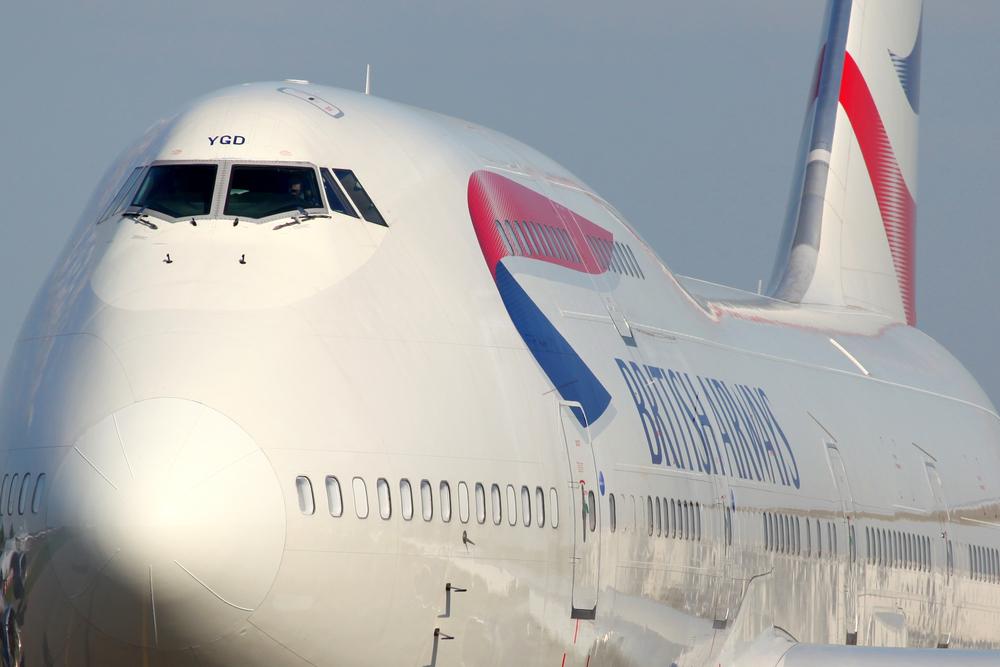 The Company said that the impact of industrial action and anticipated strikes by British Airways unions (such as BALPA) totalled around €170 million. Unions other than BALPA – which represent 90% of the Group’s staff – have accepted an 11.5% pay rise over the next three years.

The Group’s low-cost offerings, such as Vueling and LEVEL, will see an impact of €45 million due to booking trends. IAG also downplayed its profit expectations on account of its projections for passenger unit revenue and capacity growth rates.

“During September, BALPA’s (British Airways main pilots’ union) industrial action initially scheduled for the 9, 10 and 27 led to an initial cancellation of 4,521 flights over a period of seven days. Subsequently, 2,196 flights were reinstated leaving 2,325 cancellations. British Airways also introduced flexible commercial policies on 4,070 flights not directly affected by the industrial action. These policies enabled customers to re-book flights or receive a refund. The net financial impact of the industrial action is estimated to be €137 million. In addition, there were further disruption events affecting British Airways in the quarter, including threatened strikes by Heathrow Airport employees, which had a further net financial impact of €33 million.”

“At current fuel prices and exchange rates, IAG therefore expects its 2019 operating profit before exceptional items to be €215 million lower than 2018 pro forma (€3,485 million). Passenger unit revenue is expected to be slightly down at constant currency, compared to flat guidance previously, and non-fuel unit costs are expected to improve at constant currency, unchanged from previous guidance. Capacity growth, measured in ASKs, for the fourth quarter is now expected to be about 2 per cent, which is 1.2 points below previous guidance, and full year capacity growth is expected to be about 4 per cent, compared to 5 per cent previously.”