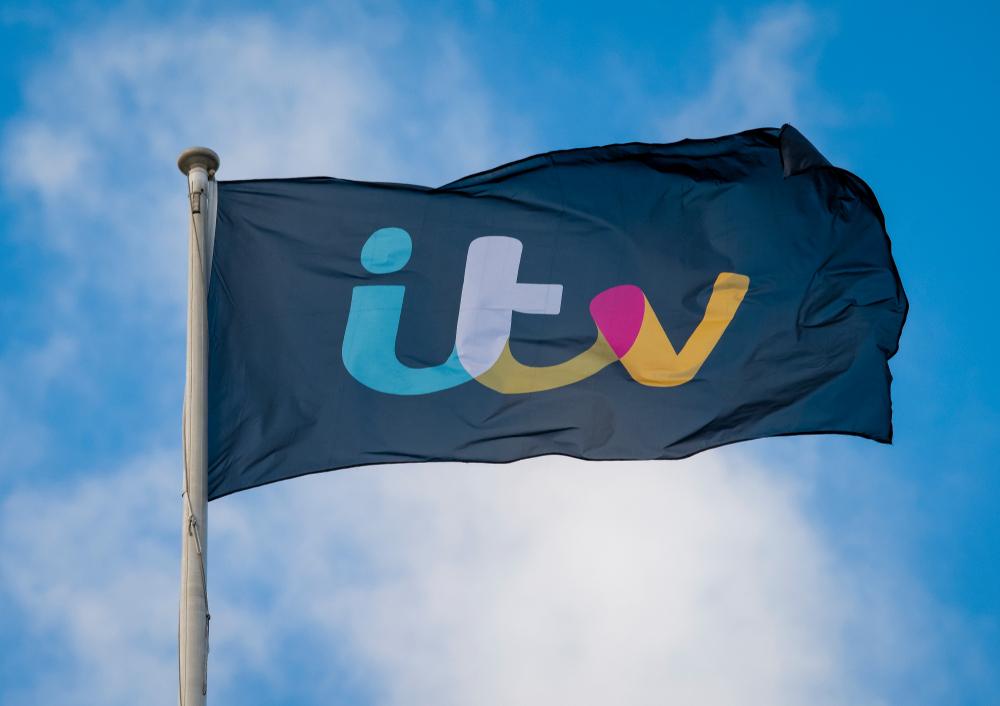 FTSE 100 listed British media company ITV (LON:ITV) announced it would cancel its dividend with first half trading being adversely affected by the coronavirus pandemic.

With a mixture of reduced advertisement, broadcast and studio revenues, the company announced both its adjusted and statutory EBITDA had halved year-on-year, down 50% and 49% to £165 million and £159 million respectively.

These drops were led by the company pausing the majority of its production activities in mid-March, which resulted in a 17% decline in ITV Studios revenues during the first half, down to £630 million.

Similarly, total Broadcast revenue was down 17% to £824 million, while total external revenue dropped 17% to £1.22 billion during the half year.

The real kicker for the company, however, was what it described as its ‘most severe’ decline in demand for advertising across its categories, with total advertising revenues plummeting 43% in Q1 and 21% in Q2.

The situation was equally bleak for ITV shareholders, with the company stating that in light of economic uncertainty, the Board of the company had decided to cancel its interim dividend to conserve cash. Further, and with another hit to shareholders’ dividend cover, adjusted and statutory EPS dropped by 53% and 90%, to 2.9p and 0.5p respectively.

With a glimmer of positivity, teh company reported that total viewing had increased by 4%, with ITV Family light viewing up 8% and online streaming up 13%.

This positive news is somewhat offset, however, when we consider that the latter figure refers to a wider trend in online viewing, which is by-and-large a threat to ITV’s long-term viewership. Further, the company noted that Family share of viewing was down 4% during the first half, to 22.6%, due to the BBC’s high news output helping it to gain viewership during the period of uncertainty.

Commenting on what she described as ‘one of the most challenging times in the history of ITV’, Chief Executive, Carolyn McCall, said:

“While our two main sources of revenue – production and advertising – were down significantly in the first half of the year and the outlook remains uncertain, today we are seeing an upward trajectory with productions restarting and advertisers returning to take advantage of our highly effective mass reach and addressable advertising platform, in a brand safe environment.”

“We have made good progress in our digital transformation. The majority of our colleagues are working seamlessly at home thanks to the investment we have made in technology and systems and this has helped us continue to deliver on our strategic objectives. The success of the Hub investment plan contributed to driving online viewing up 13% and monthly active users up 15% in H1. We continue to successfully roll out Planet V with around 35% of our VOD inventory now delivered through this platform, which is on track to be live with most of the major agencies by the end of the year. BritBox is ahead of target on subscribers in the UK and we have announced plans to roll out BritBox internationally.”

“The future is still uncertain due to the pandemic but the action we have taken to manage and mitigate the impact of COVID-19 puts us in a good position to continue to invest in our strategy of transforming ITV into a digitally led media and entertainment company.”