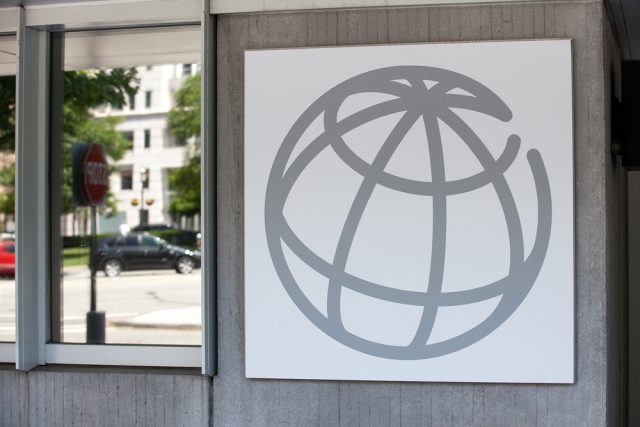 The latest rankings by the World Bank reaffirmed their previous stance, that New Zealand is the best country to start and run a business.

The vote of confidence comes as the island retains the accolade for a second successive session – despite not making any economic reforms since the last rankings were published.

While Norway enjoyed a ranking promotion to seventh place on the back of government reforms to business regulations and taxation, the UK was relegated to ninth place in the pecking order. This news only serves to compound previous worries about uncertainty in the British market, and comes as the City of London shows signs of fragility – though it is unlikely the City will fall anytime soon, and the rankings do not tell the British public anything they do not already know about fraught trade relations.

The report particularly emphasised the steps taken by developing countries in the ‘most improved’ strata of the ‘doing business’ rankings. These candidates were largely made up of sub-Saharan countries which carried out a total of 107 reforms this year, including the implementation of electronic tax payment methods and making dispute settlement more efficient. The most celebrated candidate was Rwanda, who has carried out the most reforms of any member state, and is reeling off the back of a £30 million sponsorship with Arsenal Football Club and deals with hotel companies such as Marriott and notable Chinese players.

“The latest improvements in Rwanda, which has carried out the most reforms since the inception of Doing Business 16 years ago, included making starting a business less costly by replacing electronic billing machines with free software for [VAT] invoices.” said the World Bank.

Shanta Devarajan, the World Bank’s senior director for development economics and acting chief economist, said, “The diversity among the top improvers shows that economies of all sizes and income levels, and even those in conflict can advance the business climate for domestic small and medium enterprises.”

The World Bank have however come under fire for their latest report, which holds countries such as Georgia and Mauritius aloft. The problem with this is that the former is sixth in the rankings with one of the highest levels of inequality and high rates of poverty, while the latter is only deemed good for business because its lack of regulation allows it to act as a tax haven.

“Fair, efficient, and transparent rules, which Doing Business promotes, are the bedrock of a vibrant economy and entrepreneurship environment,” he said. “It’s critical for governments to accelerate efforts to create the conditions for private enterprise to thrive and communities to prosper.”

These remarks have been rebutted by aid organisations such as Oxfam and bodies such as the Organisation for Economic Cooperation and Development, who state that the World Bank reward the aforementioned candidates as well as Macedonia, the United Arab Emirates and Malaysia with top 20 status, despite all ranking amongst the worst in the world for inequality. Similarly, Singapore has been cited by Oxfam as the world’s most unequal nation, and has been dubbed a model for post-Brexit Britain.

Similarly, the rankings are only partially speculative, taking into account contemporary market uncertainty and tensions but not accounting for the possibility of macroeconomic phenomena – for instance a domino effect in developing markets, should either Turkey or Argentina default on loan payments.