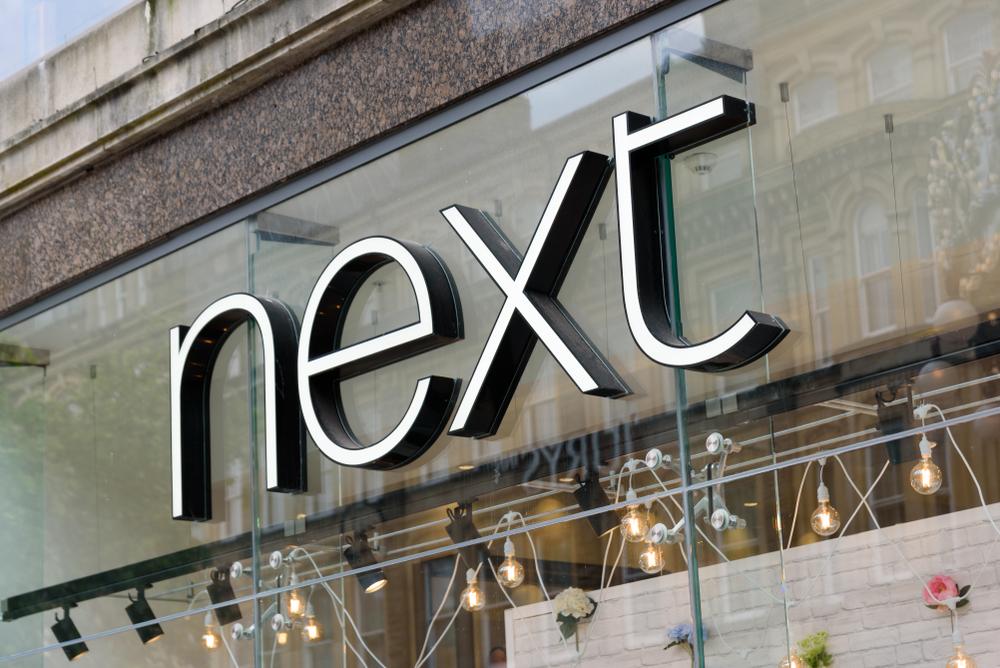 British retailer Next (LON:NXT) posted a rise in sales on Thursday in its half year results, though it warned that the warm September start has hindered sales more so than the prevailing political uncertainty.

Shares in Next were down during trading on Thursday.

Additionally, statutory profit before tax rose by 4% to £327.4 million.

However, Next added in its half year results that the “the first few weeks of the Autumn season have been disappointing”.

Indeed, Next said that the warm start to September has hindered sales to a greater extent than the political uncertainty which prevails as the nation approaches the extended Brexit deadline.

“It is very hard to determine whether the uncertainty over Brexit is having any effect on consumer spending and we can find no evidence that it is affecting spending on small ticket price items,” Next added.

“Some suggest that the fact of Brexit, of itself, might undermine consumer confidence. Certainly, the first few weeks of the Autumn season have been disappointing,” Next continued.

“However, we believe that the warm start to September has done much more to hinder sales than the political temperature.”

“Our experience is that political storms, of themselves, rarely affect sales and consumers only change their behaviour when those events directly impair their income or increase their non-discretionary expenditure. Our view is that Brexit will only materially affect consumer spending in the event that it triggers inflationary pressure on prices or logistical problems at our ports.”

With the extended Halloween Brexit deadline fast approaching, the question remains – will the UK leave the European Union with a deal to prevent a spooky departure?