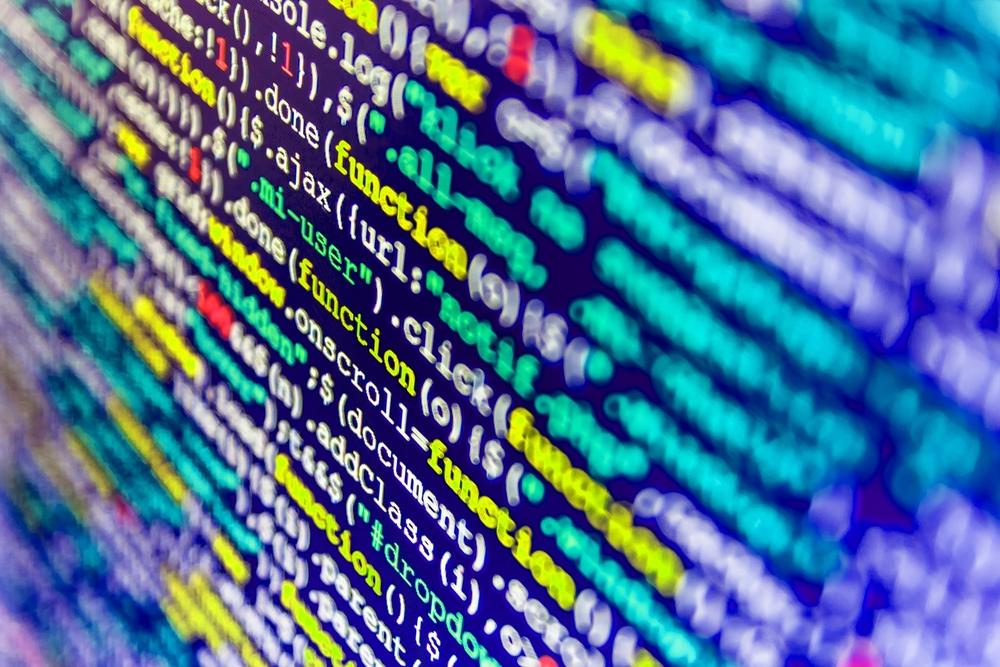 The Group was largely preoccupied during the first half by their upcoming takeover by CGI, with a cash offer of 254.15p per share being accepted in August.

There was some good financial progress to report on SCISYS’s behalf, with revenues rising 2% year-on-year to £29.4 million and their order book increasing from £92.2 million to £102.5 million on-year.

However, there was some downward movement in the Company’s fundamentals, with adjusted operating profit contracting from £2.5 million to under half that sum, at £1.2 million, for H1 2019. The overview for SCISYS shareholders was similarly tepid, with adjusted basic EPS narrowing from 6.1p to 2.2p on-year and the Group’s dividend yield decreasing from 1.60% to 0.95% during the course of the first half.

“We are pleased with our continued solid operational performance and my thanks goes out to the divisions and staff for achieving these results. Understandably, the takeover offer from CGI that was announced on 14 June significantly occupied SCISYS senior management and resulted in some exceptional expenditure. Notwithstanding this, we have delivered a creditable set of results for the period.”

“Our shareholders voted to approve the CGI takeover on 7 August which we expect to complete in the second half of 2019; we are currently working with CGI to obtain the necessary regulatory approvals for the bid to proceed to the final Court approval stage.”

“The business continues to perform in line with board expectations though, as already highlighted and in common with previous years, we expect our 2019 results to be more weighted towards the second half of the financial year.”