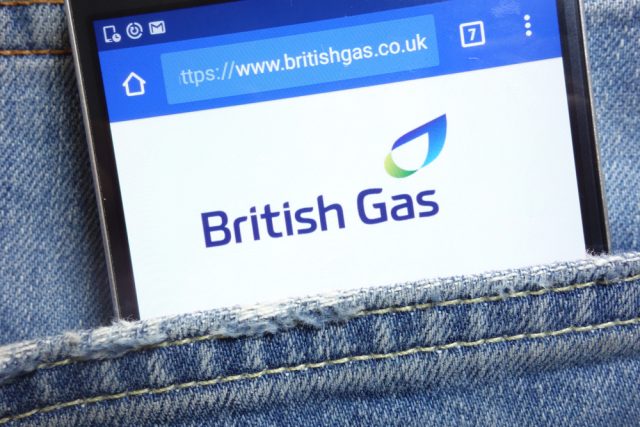 Last year saw the smallest reduction in greenhouse gas emissions since 2012, according to a report published by Ofgem on Thursday.

Ofgem said that greenhouse gas emissions have dropped by 42% since 1990 – which is more than any other large advanced economy – driven by government policies and the growth of wind and solar power.

It noted, however, that progress is slowing down.

Meanwhile, the report by Ofgem also shows that the market dominance of the Big Six energy companies continues to weaken. Indeed, they lost 1.3 million customers and saw market share decrease to roughly 70%, down on the approximately 75% recorded the year prior.

The Big Six energy companies are those that supply most of the energy to domestic households in Britain. These are Centrica, E.ON UK, Scottish and Southern Energy, RWE npower, EDF Energy and ScottishPower.

Earlier this year, Ofgem implemented a price cap on default energy tariffs to limit customers from overpaying for energy.

In February, Centrica warned that the energy price cap would weaken its 2019 results.

“Ofgem’s latest state of the market report shows the progress made so far to decarbonise the economy but much more needs to be done,” Joe Perkins, Chief Economist at Ofgem, commented on the report.

“We want the UK to remain a global leader in bringing down greenhouse gas emissions, and our major objective is to help the country rise to the challenge of cutting emissions to net zero by 2050 at the lowest possible price to consumers,” the Chief Economist continued.

“As well as protecting consumers in the future, our duty is also to protect those today.”

“We will continue to enable competition and innovation which benefits consumers, whilst protecting those who need it, as we help build an energy market which works for all consumers.”