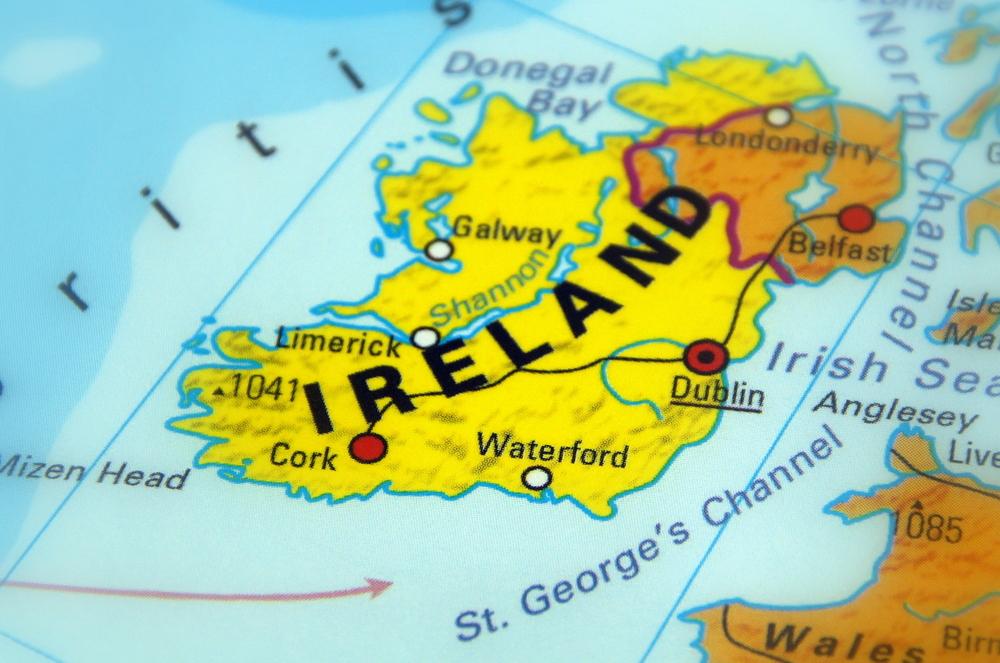 Worried about betraying the Good Friday Agreement, providing short positions to hedge fund buddies or making empty pledges on workers’ rights and trading standards? I think Boris has a cream for that. Today prime minister Boris Johnson defended his alternative backstop proposal with an approach he described as ‘glutinous emollience’, but it has thus far done little to soothe the sores of either his political opposition or the Northern Irish populace, whose livelihoods this new arrangement is trifling with.

Seemingly not interested in engaging with the awkward and regularly repeated jibes offered by Jeremy Corbyn and Ian Blackford, Boris Johnson instead opted to say he was disappointed in both parties’ responses to the new deal, which Corbyn lamented as being worse than the previous offering.

Without wanting to seem completely unreasonable, the EU have yet to outright reject the new proposal, but something about the EC’s Twitter activity would suggest they’re not all that keen.

.@NatashaBertaud: “@JunckerEU stressed that the Withdrawal Agreement must have a legally operational solution – not arrangements to be developed and agreed in the transition period.”

“This solution must meet all the objectives of the backstop: preventing a hard border, preserving North-South cooperation and the all-island economy, and protecting the EU’s Single Market and Ireland’s place in it.”

“President @JunckerEU will speak to Taoiseach @LeoVaradkar this afternoon and will reiterate the EU’s continued unity and solidarity behind Ireland.”

“There are problematic points in the UK’s proposal and further work is needed. This work is for the UK to do, not the other way around.”#Brexit

These updates followed a phone call between Boris Johnson and Jean-Claude Juncker, in which the EC president said he was pleased the UK was making steps toward attempting to find a compromise.

Similarly, the Brexit ‘Spartans’ among the Conservative party and some members of the Northern Irish Parliament’s lower house have a positive outlook following Johnson’s latest proposal.

Irish junior minister Patrick O’Donovan tells RTE the UK proposal is it not the basis of a deal, but is ‘certainly the basis for further discussions’ adding ‘there are some things that we would welcome, but some things we would have issue with.’

However, Corbyn went on to echo the concerns of Northern Irish businesses, which were bolstered by the reaction of the Irish media.

“The latest UK proposals on Brexit reflect either an extraordinary ignorance of Northern Ireland or a willingness to risk the Belfast Agreement – and the progress of the last 20 years – to further the Johnson government’s political interests.”

“The need to minimise the inevitable problems caused by a customs border on the island of Ireland is presented as a technical issue when, of course, it is so much more. The contortions necessary to keep the [DUP] on side have created proposals which would be disastrous for the North’s economy and bring with it wider dangers to peace …”

“While claiming to support the Belfast agreement, the Johnson government is showing a wilful disregard for it and for the commitments the UK made in negotiations with the EU in December 2017. The most credible conclusion is that the prime minister and those around him have anticipated that this offer will be rejected and their primary objective in framing it in such a manner is their own domestic political advantage.”

“Mr Johnson has argued the backstop is “a bridge to nowhere”. Alas, the slight proposals set down yesterday look like a flimsy pontoon that could be washed away in the first tides of trouble.”

“They require stronger foundations to either protect the legacy of the Good Friday agreement, or seal the single market. They are more an outline than a detailed plan …”

“Commitments cannot be exchanged for vague possibilities. The Brexiteers fear the UK could be trapped indefinitely in limbo, but they have no problem inviting the same plight on the North. Rejection of the latest Brexit plan may lead to the no deal Mr Johnson warned of.”

“But acceptance could have the same negative outcomes. The British prime minister claims his plan is reasonable. But the risks appear weighed too heavily on one side.”

The latter sentiments were echoed by Leo Varadkar, who made it clear he was unwilling to undermine a legally binding agreement of such political and cultural importance, for the sake of a promise and a set of outlined proposals.

Speaking on Boris Johnson’s attempt to sidestep the border-shaped elephant in the room – with designated checkpoints away from the North-Republic border itself – Irish TD Thomas Byrne stated,

“We’re very concerned about whether the proposal is serious. The objectives that I suppose, nationally, we have as a nation are that no border will exist on the island of Ireland and it’s not clear that this does that”

“[The plan] seems to us that it puts in place a border for customs.”

“Historically they’ve needed to be protected, and those protecting them then become targets and then this leads into a cycle of chaos.”

Like him or not, some degree of admiration is owed to Boris Johnson for his sheer tenacity. Not only because this new Brexit deal is a clearly ham-fisted effort that ignores the nuances of the Irish political situation, but also because – deliverable or not – the fact he has offered the EU, and potentially the opposition, an opportunity to reach an agreement, means he can say ‘I tried to deliver a deal, its their fault we haven’t’. We can hope the end is in sight and that we can leave the putrid miasma of Brexit politics in 2019 – though at the moment that remains unlikely. For now, the palaver and toxicity continues.