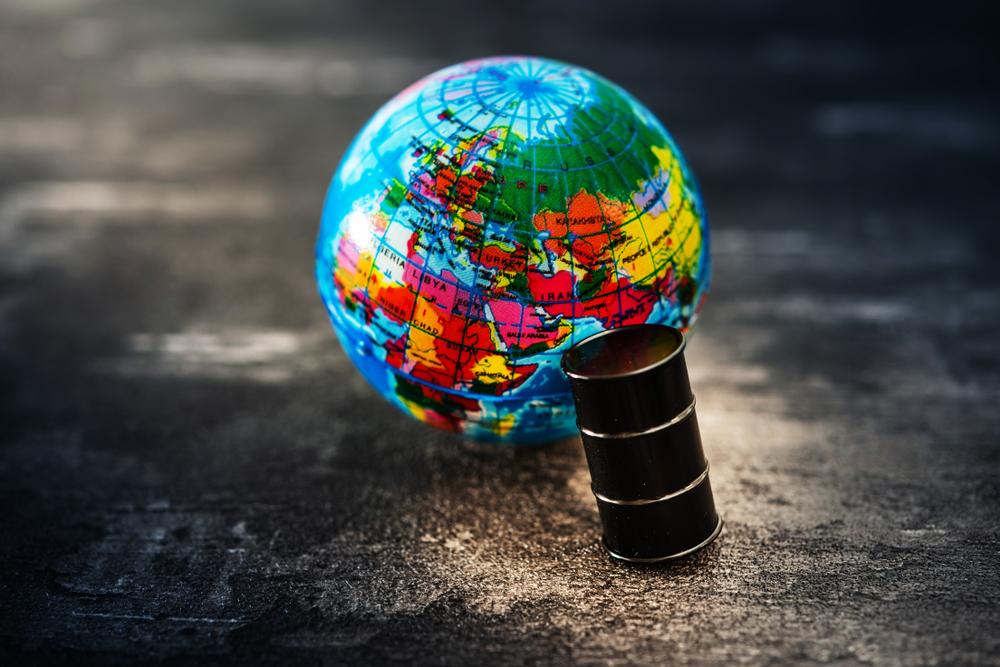 The price of Crude Oil has slumped across the Monday session, as developments in the macroeconomic world unfolded across the weekend.

The coronavirus has been infecting global markets for almost three months now, and the situation has vastly escalated. In January, it seemed that the Chinese Government had done a good job in containing the virus within Wuhan – where it originated. However, the situation was far from under control.

At the start of this month, global health authorities had reported that the virus had reached Italy – and since them Western Europe has been plagued by the COVID-19 virus, with oil and commodity prices being equally affected.

The price of oil has remained volatile, as has many global stocks and indices . The ongoing feud between Russia and OPEC+ has not added any solidarity for oil prices, as the two parties have locked heads on the best way to control the price of oil due to global slumps in demand.

It was also reported that China’s factory output had sunk at the sharpest pace in 30 years amid coronavirus fears.

Many global governments have now resorted to cutting interest rates and introducing fiscal stimulus’ to try and combat the ongoing bleakness caused by the coronavirus. Despite these injections, the situation is still looking as dark as ever.

Oil price are expected to face some volatility over the next few weeks, as OPEC+ plan supply cuts whilst President Donald Trump has ordered Strategic Petroleum Reserves to be filled up.

Exporters in Saudi Arabia have also not helped the problem for oil prices, as top suppliers have risen their output and slashed prices in order to try and increase trading – particularly within Asia and Europe.