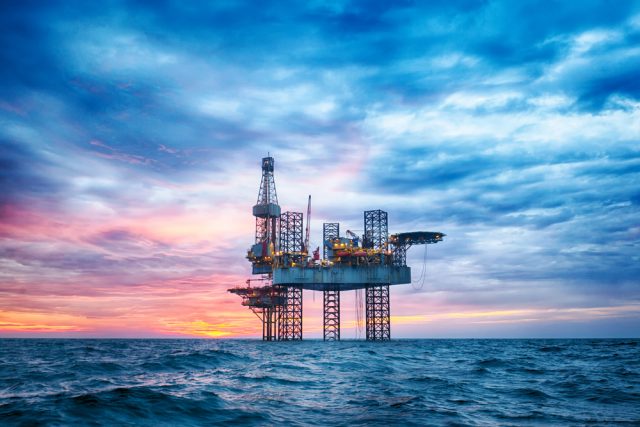 Premier Oil released a trading update on Thursday ahead of its 2018 Full Year Results. The UK oil company said that it has reduced its debt to $2.3 billion at the end of 2018. This figure is below its previous $2.4 billion guidance.

Full-year production was 7% higher compared to 2017, making it a record year for the company. It produced 80,500 barrels of oil equivalent per day (boepd). November and December production alone averaged 92 kboepd, remaining above forecast.

Premier Oil is an independent UK oil company with gas and oil interests in the UK, Asia, Africa and Mexico, with its headquarters in London.

“Our strong operational performance and disciplined expenditure have enabled us to reduce our debt levels ahead of forecast. At the same time, we have continued to build our portfolio for the future, sanctioning our high value Tolmount Main gas project and capturing highly prospective new acreage in Mexico and Indonesia.  Looking to the year ahead, we have a strong production base which is well hedged and our priority remains to further reduce our debt levels while progressing our future growth projects to final investment decisions.”

Premier Oil is expected to spend roughly $290 million on development and exploration. This includes wells in Mexico’s Zama field.

Elsewhere in the oil sector, Anglo African Oil and Gas announced that they expect to raise £6 million for expansion of their pre-existing operations and drilling. Like Premier Oil, Anglo African is an independent oil and gas firm, but its operations are based in Congo.