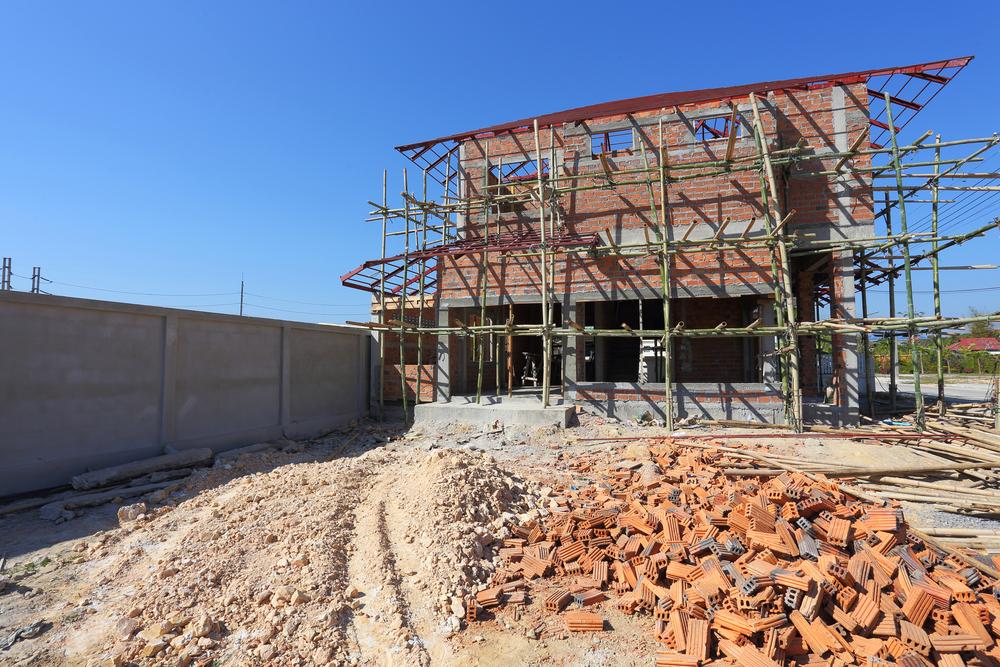 Taylor Wimpey (LON:TW) have seen their shares dip modestly following the releasing of their annual results.

The British house builder said that across 2019, revenues had climbed and completions had risen to a company record.

The firm did note that 2020 may still hold further political turbulence, with the firm saying:

“During a period of wider macro-economic uncertainty, the new build market has proved to be resilient and house prices have remained stable. As we look ahead, we see the removal of Help to Buy as a continued risk, but having had visibility of, and time to plan for, the changes, we consider it as one that can be managed.

Whilst we recognize that the ongoing trade discussions with the European Union may create some volatility in sentiment in the housing market in the near term, we see the clearer political outlook as providing a longer period of stability for our customers. We are mindful of the changing regulatory environment for the sector in the short to medium term and will continue to monitor this closely to ensure we are able to respond.”

On an even better note, pretax profit also spiked 3.1% from £810.7 million to £835.9 million – which is impressive considering the volatile nature of the property market.

Before exceptional items, pretax profit dipped 4.1% to £821.6 million from £856.8 million. Taylor Wimpey noted that the company made a £14.3 million gain from such one-off items, swinging from a £46.1 million loss.

Market consensus and forecasts which had been predicted by Taylor Wimpey had noted that pretax profit before exceptional items could total £821.5 million, which has remained consistent with the company.

“The Group delivered a good performance in 2019, with a record sales rate and home completions increasing by 5%. During the year, we continued to strengthen our business and build a sustainable advantage, improving our core customer proposition and business flexibility through investments in customer service, quality, build capacity and direct labour. These investments will strengthen the business for the long term.

In 2020, we will focus on further embedding and leveraging these improvements across the business while increasing our focus on cost discipline and process simplification.

The new year has started well, with a good level of customer demand and a clearer political outlook.”

The FTSE 100 listed home builder, reported a 12.5% rise in its orders, to £2.7 billion as it exploited strong demand coupled with lower interest rates and the governments Help to Buy scheme boosting demand.

Taylor Wimpey did warn homebuilders about potential rising costs in 2020 – and this sentiment has remained consistent within the results today.