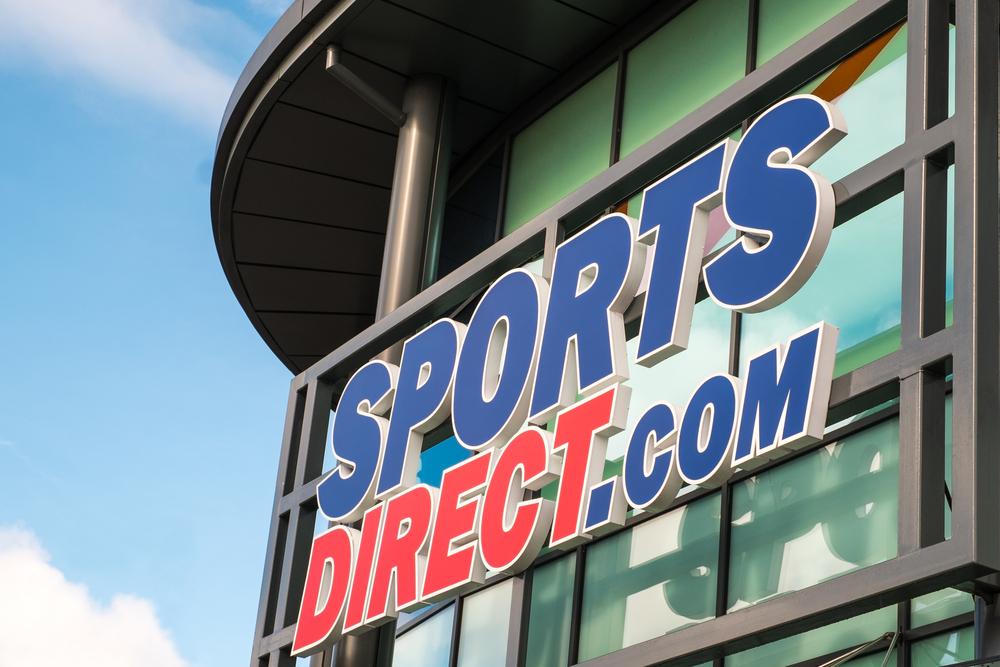 The UK’s largest sports retailing outlet Sports Direct International Plc (LON:SPD) announced on Tuesday that it had agreed the sale of a logistics centre in Shirebrook for a sum of little under £120.1 million to Kwasa Sportivo.

After closing down its warehouse in Wigan, the company said it would offer the 300 employees currently based at that site positions at Shirebrook. The Company intends to take out a 15 year lease at the Shirebrook site and continue its distribution, office and retail operations there. Following the sale, the company still maintains its 670 stores worldwide.

In a statement to investors, Company Secretary Cameron Olsen said,

“Further to the announcement on 17 May 2019, the Company announces that it has, through its wholly owned subsidiary Sportsdirect.com Retail Limited, agreed to dispose of the freehold property of Units A, B, C, D and F Brook Park East, Shirebrook, NG20 8RY (the “Property”) to Kwasa Logix Sportivo Limited for a cash consideration of £120,050,000.”

“Sports Direct will, on completion, take a 15 year lease of the Property and intends to continue to operate the Property as a distribution centre, offices and retail. The Company intends to use the proceeds of sale towards the working capital of the Company and its group operations.”

The company completing the sale and subsequent lease, Kwasa Logix Sportivo, is owned by the Employees Provident Fund. The company manages the pension savings of seven million individuals and owns one of the new developments at the Battersea Power Station.

The sale of the property comes only three days after announcing further buyback of its own shares from its broker Liberum Capital.

“Sports Direct announces that on 24 May 2019 it purchased 51,698 of its ordinary shares from Liberum Capital Limited (acting as the Company’s broker) on the London Stock Exchange at an average price of 281.89 pence per share, as part of the Company’s buyback programme announced on 26 April 2019. The purchased shares will all be held as treasury shares.” said Cameron Olsen.

Further, tycoon Mike Ashley’s Company has attracted further speculation over claims that it is looking to make bids for more struggling high street retailers. Within the last year, Mr Ashley has taken over House of Fraser (LON:HOF), Sofa.com and Evans Cycles, while selling off his 4.8% stake in online firm MySale (LON:MYSL) last week and having two takeover bids for Debenhams (LON:DEB) rejected after the company went into administration.  Mr Ashley is also in talks to sell Newcastle United football club, having ‘agreed terms’ with Dubai Sheikh Khaled Bin Zayed Al Nahyan.