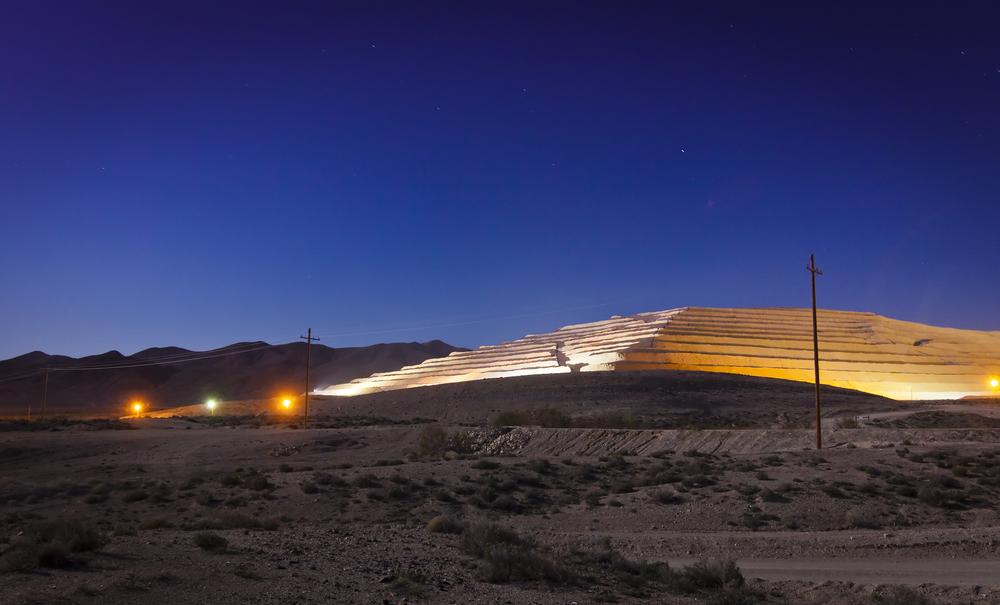 Mineral exploration and production Company Tertiary Minerals plc (LON: TYM) has seen its shares rally during morning trading, following its announcement that it had discovered two zones of zinc-silver mineralisation at its recently acquired Paymaster Polymetallic Project in Nevada.

The Company said that the two zones – the Valley Prospect and the East Slope Prospect – would now undergo follow-up exploration and drilling.

Infill soil sampling and trenching has been proposed to better define the drill target.

“We are pleased to be reporting these two new targets as a result of follow up of our soil sampling results at the Paymaster Project and to be closing in on drill targets at such an early stage in the life of the project. This follows on from our recent acquisition of the Pyramid Gold Project, also in Nevada, where drill targets for gold are already defined.”

“These results demonstrate how value can be added at low cost as we build up a new portfolio of base and precious metal projects in the western USA.”

On the Valley Prospect, the Company’s statement contineud by saying,

“During the recent field reconnaissance, a large and potentially thick zone of skarn mineralisation was located on the edge of a broad valley in the central part of the Project area. This zone has an arcuate form with an outcrop length of approximately 350m and an outcrop width up to 8m thick. A single historic prospector’s mine shaft (estimated minimum 200 ft deep) has been excavated within this skarn exposing gossanous skarn in its walls to the full depth visible from surface. A sample taken from the material excavated assayed 7.5% zinc, 4.3% lead and 180g/t silver.”

And on the East Slope Prospect,

“The East Slope Prospect is defined by a 650m long soil zinc anomaly. Outcrop in this area is limited but the anomaly does include a small exposure of skarn mineralisation where a previous sample returned a grade of 20.9% zinc, 0.11% cobalt and 198 ppm silver.”