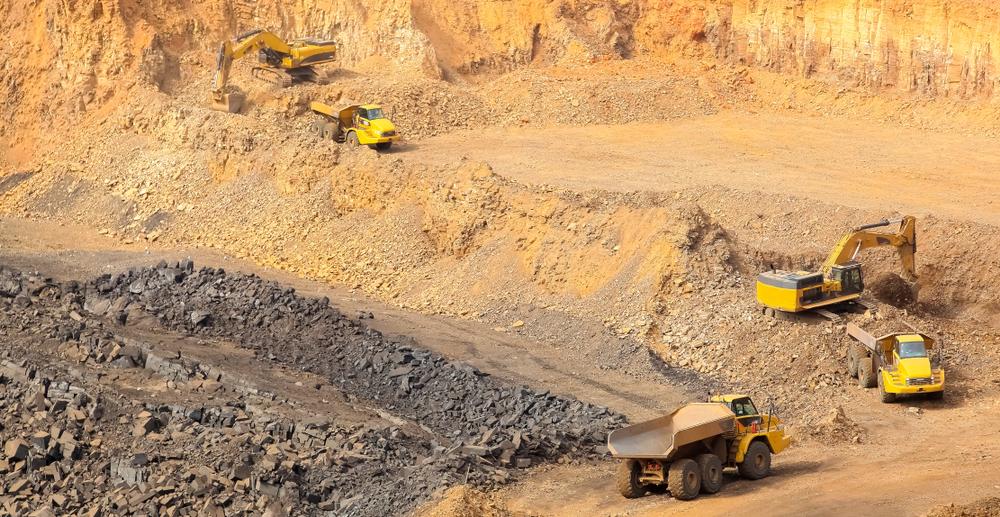 In concluding highlights, the Company discussed the resource’s properties. It stated that Nayega ore is suited to production of silico-manganese alloy and that Nayega manganese leaches more favourably than South African carbonate ores. The Company added that solutions produced contained minimal impurities, which would be optimal for downstream processing.

The big news, however, came with the following confirmation,

The Company are now seeking off-takers to expand production, with the aim of increasing the resource’s saleable tonnes per month from 6,500 to 13,000.

The Company’s CEO, Russell Lamming, attached the following comments to the update,

“We are exceptionally pleased that the bulk sample from Nayega was successfully delivered on time, within budget and has been underpinned by encouraging chemical analysis which further consolidates the commercial viability of the Nayega mine. The bulk sample produced higher than expected manganese content and, due to the expected relatively high silica content, it has been determined that the ore is better suited to the production of silico-manganese rather than the production of ferro-manganese. The bulk sample results comprehensively proved up the Project from mine to market and we look forward to moving forward following receipt of the Exploitation Permit which is currently outstanding.”

“In addition, with the inherently volatile nature of the downstream manganese alloy market and the growing demand for a cost effective, responsibly mined replacement for cobalt in the production of lithium-ion batteries, we have started additional leach testwork on the Transitional and Saprolitic zones of the Nayega orebody that were not tested in the bulk sample. It is widely understood that reductive leaching is not always amenable to all manganese minerals, let alone able to selectively dissolve the manganese content of the ore, so the initial testwork results are a very encouraging first step. It is our intention to follow up this work with a further detailed testwork programme aimed at optimising the leaching conditions and studying the purification processes required to ensure the production of a battery grade of manganese. I look forward to updating our shareholders when practicable.”

On volumes and production expansion, the Company said,

“Current proposed planning, subject to the award of an exploitation license, is to double current production capacity from 6,500tpm to 13,000tpm of saleable ore through a plant upgrade which will include a downstream screening circuit to produce these size fractions. The plant as currently configured is capable of producing some 75,000 tons per annum, which would result in a substantial profit for Keras. However, on receipt of the exploitation licence Keras expects to expand and improve the plant to add more value as well as increasing production. The Company intends this to be financed in conjunction with an offtake agreement rather than equity funding.”