Home Commodities/FX Three reasons why FTSE oil stocks are at their lowest since the... 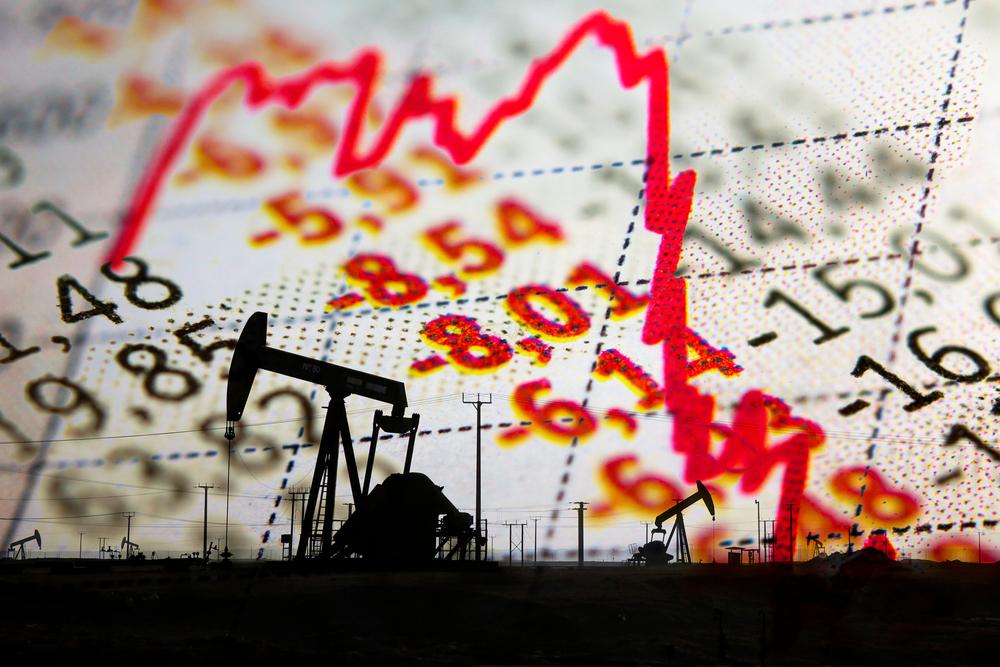 It’s little secret that FTSE 100 oil stocks have been absolutely battered in 2020, and today’s share price drops seemed to add icing to the rather underwhelming cake. If you’re confused about why today in particular is significant, here are a few reasons why it might be so.

Yes, I know, very obvious – but also necessary. With Brent crude having climbed up from its $19.30 nadir in March, up to $46.29 in August, the oil price recovery appears to have lost steam in the last couple of months, fluctuating and now sliding down to $41.84.

This pattern is pretty much mirrored by WTI crude. Having peaked at over $63 a barrel in January, WTI fell to little over $12 in March, rallied to over $43 throughout August, and then lost momentum, down to $39.51 today.

The two oil price indexes shed 3.42% and 3.73% respectively on Thursday, and this is hardly what you’d want to see, if hoping for a recovery in oil equities.

Realising mounting pressure from activists, the media, consumers and financial institutions, oil majors know that a cultural shift in the energy industry is underway. They can either be carried, kicking and screaming towards this change, or move with the times, and take the costly hits involved in making the proactive shift to renewables.

FTSE oil giants, Royal Dutch Shell (LON:RDSA) and BP (LON:BP), have decided to do precisely that, both announcing in 2020 that they would be undergoing seismic transitions through buy-ups of clean energy assets.

Between RDS pledging a budget of up to $4 billion per year for its New Energies business, and BP aiming for carbon neutrality by 2050, the expensive operational overhauls might be reflected in short term hits to earnings, but may also translate into protection of long-term returns.

This latter point could be a long term driver of risk for oil and gas producers, with institutional investors and central banks deciding that supporting high-carbon businesses is at odds with their environmental goals, and against what is being demanded by a growing number of investors, and society at large.

Indeed, the Bank of England announced during the summer that its bond-buying strategy was directly in contradiction with its climate change prevention goals, and is considering a shift in focus to green bonds. Similarly, and more relevant, perhaps, ECB president, Christine Lagarde, announced yesterday that she would be considering a shift from ‘neutrality’ in corporate bond-buying, to a methodology which factors in environmental risk.

She told viewers of the UN Environment Programme Finance Initiative event that: “In the face of what I call the market failures, it is a question that we have to ask ourselves as to whether market neutrality should be the actual principle that drives our monetary policy portfolio management.”

“I’m not passing judgment on the fact that it should no longer be so, but it warrants the question and this is something we are going to do as part of our strategy review.”

“[…] more needs to be done because it is probably the case that financial markets by themselves are not actually measuring the risk properly and have not priced it in”.

Lagarde also said that central bankers “will have to ask themselves the question as to whether or not we’re not taking excessive risk by simply trusting mechanisms that have not priced in the massive risk that is out there”.

Similarly, we could see a change in the attitudes of institutional investors, with calls for more stringent and exacting Responsible Investment criteria to be implemented by pension funds and investment trusts. Indeed, Temple Bar Investment Trust Director, Lesley Sherratt, has called for the goalposts of RI to be shifted, and states that if institutional investors were to apply more limited but demanding criteria, then companies would be obliged to change their business models, in order to be eligible for Responsible Investment portfolios.

The situation as it stands

While a traditionally formidable class of equities, oil majors seem to be at the wrong end of a major 2020 trend: fossil fuel consumption is out of fashion.

That isn’t to say that we don’t need oil or that it won’t make a recovery, but that at the moment, the pandemic has meant that fuel consumption is as low as its been in recent history, and the drive for renewables has more traction than ever.

At present, FTSE oil major shares are all suffering on Thursday. Shell shares are down 4.77%, BP shed 4.21% and Tullow Oil (LON:TLW) dropped 7.11%, down to their respective lowest levels since the turn of the century, though it may even be a three or more decade-low, if you’d care to check for yourselves.