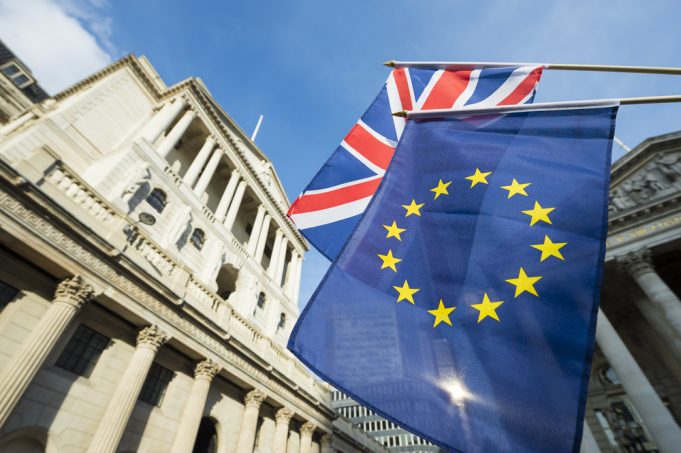 The Bank of England has predicted that the economy will grow by 1.2% in 2019. This would be the economy’s weakest performance since the recession in 2009.

Its latest forecasts for the UK economy suggest that there is a one in four chance that it will slip into a recession.

Sky News reported that Mark Carney said the “fog of Brexit”, has increased tensions for businesses, households and the financial market.

“In the context of Brexit, uncertainty itself is one of the factors driving the outlook for growth and inflation,” Mark Carney said. He continued to add that there were still “almost as wide a range of possibilities as there were the morning after the referendum.”

“That level of uncertainty and the proximity of the Brexit date is having a much bigger effect on business decisions which is cascading down through the economy.”

The Bank of England announced in its minutes:

“Since the committee’s previous meeting, key parts of the EU withdrawal process had remained unresolved and uncertainty had intensified.”

“Businesses had appeared increasingly to be responding to Brexit-related uncertainties, and there were some signs that those uncertainties might also be affecting households’ spending and saving decisions.”

In response to the Brexit uncertainty, businesses have begun stockpiling products in order to prepare for production line complications.

Unliever is the latest to announce its stockpiling plans as it stockpiles Ben & Jerry’s and Magnum ice-creams ahead of the departure. In addition to the ice-cream brands, the company has said it will also be stockpiling its deodorant brands including Sure, Lynx and Dove. Moreover, dairy company Ornua began to stockpile cheddar in the UK to avoid the impacts of price-hikes after the eventual departure.

Nestle has struggled to stockpile any further ahead of Brexit as its warehouses were almost entirely full of products. Equally, leading snack company Mondelez International announced it will be stockpiling ingredients and products in fear of a Brexit product flow shutdown.

As the Brexit date approaches, British business, and the wider economy, find themselves trapped on the edge of a no-deal Brexit void.