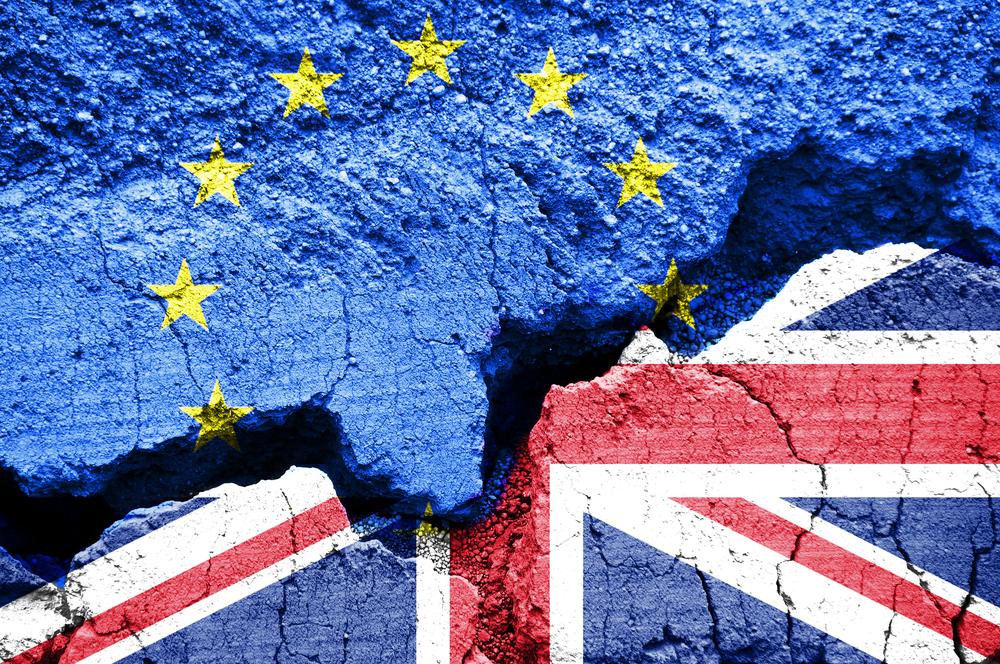 The UK financial system is strong enough to cope with a “worst-case disorderly” Brexit, the Bank of England said on Thursday.

The Bank of England said in its Financial Stability Report that the nation’s core financial system, including banks, dealers and insurance companies, is resilient to, and prepared for, a variety of risks such as a disorderly departure from the European Union.

It also noted that the perceived likelihood of a no-deal Brexit has increased since the beginning of 2019, and increased uncertainties surrounding the UK’s departure from the European Union has lead to a decline in the sterling exchange rate.

Despite this, the Bank of England said that the UK banking system remains strong enough with continue to withstand the UK economic and financial pressure that accompany Brexit.

The Bank of England emphasised that financial stability is not the same as market stability — significant volatility and asset price changes are to be expected in a disorderly Brexit.

As the race to lead the Conservative Party reaches its final lap, the winner and new Prime Minister is expected to be announced on 23 July. With Boris Johnson and Jeremy Hunt facing the final battle, political uncertainty surrounding the UK’s departure from the European Union prevails.

Data recently emerged revealing that 72% of small businesses in the UK are putting their business decisions on hold and not planning to increase investment, with Brexit uncertainty cited as having a negative impact on firms seeking investment.

UK house prices have also been hit, with growth in June remaining weak as uncertainty surrounding the nation’s departure from the European union remains chaotic.