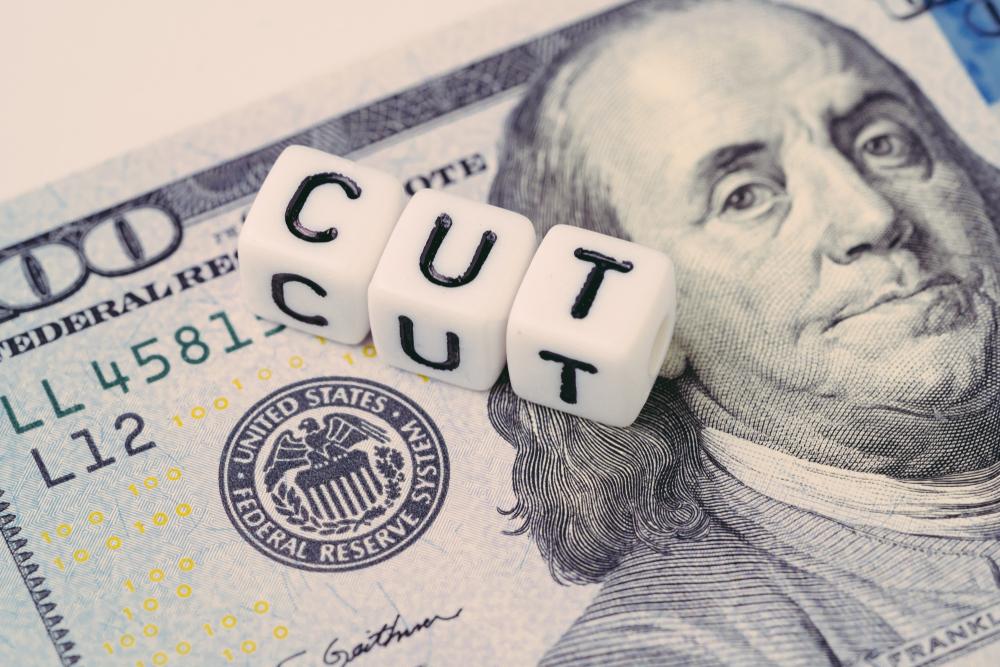 In a nigh-on Mexican stand-off, markets and investors wait with bated breath as the US Fed makes its rate announcement. Despite pressure from Trump, Powell wishes to make only modest cuts in a strategy he described as not shooting his monetary bullets too early. Both fearing the impact of, and even potentially causing a recession, the Fed is being urged to cut rates and kicks-start growth. The fear is; if QE is laid on too heavy-handedly by central banks, will we see a repeat of the late noughties crash but without any interest rate wiggle room (and ultimately fiscal resources will have to come to the rescue once again)?

“Predictably investors kept their cards close to their chests on Wednesday, unwilling to act until the Fed reveal what they have planned.”

“Currently the CME FedWatch tool has the likelihood of a rate cut at 70.4 – an increase on this morning’s 56.5%, and yesterday’s 63.5%, but well off the 95%-plus levels seen at the start of the month. Potentially more important than the expected slash may be what the central bank hints at for the future; a lack of guidance could be just as harmful as an unexpectedly hawkish statement.”

“The Dow Jones slipped 0.1% after the bell rang on Wall Street, taking the index back under 27100. The FTSE was unchanged at 7320, almost smack bang in the middle of the range it’s been stuck in for the last week. Only the Eurozone indices found any traction, and even that merely translated to the DAX and CAC rising 0.2% and 0.3% respectively.”