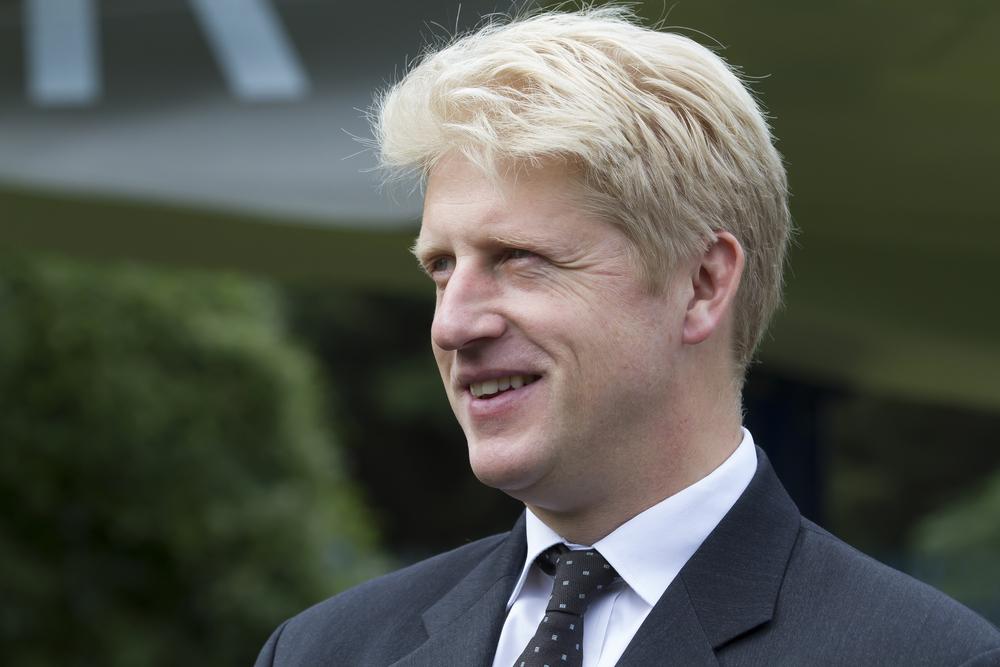 So, another MP with integrity has taken the plunge. MP and minister Jo Johnson today quit the Conservative party and thereby relinquished his place in the government. While many have touted today’s news as another loss for the Conservative party, I regard it as a loss for the UK. A dedicated public servant decided he could no longer be part of the proceedings that pushed the country closer to a No-Deal Brexit, and in his place we’re left with deregulation hungry disaster capitalists, such as his brother Boris, and the Eton Slenderman Jacob Rees-Mogg (both of whom need to stop deluding the electorate on the meanings of the terms ‘national interest’ and ‘mandate’). In response to the news, Sterling rallied as hopes of Conservative capitulation rise. In my opinion these hopes are premature, as a nearing election gives Boris Johnson the opportunity to regain a majority in the House.

It’s been an honour to represent Orpington for 9 years & to serve as a minister under three PMs. In recent weeks I’ve been torn between family loyalty and the national interest – it’s an unresolvable tension & time for others to take on my roles as MP & Minister. #overandout

“Though it might not be the biggest loss the Prime Minister has suffered this week, nor the most politically costly, he was dealt his most personal blow on Thursday as his own brother Jo Johnson resigned as minister and MP alike.”

“And again, while not the sole or even primary reason for sterling’s surge, the younger Johnson’s exit nevertheless sweetened the session for a currency desperately hoping the government fails in its aims.”

“All this meant that the FTSE completely missed out on the day’s wider market rally. While the UK index sank 0.6%, slipping back under 7270, the likes of the Dow Jones were rocketing 450 higher. The Dow’s gains – which lifted it a one month peak of 26800 – stemmed from news that the US and China will be continuing their trade negotiations in mid-October, an announcement that also allowed the DAX and CAC to rise 1% apiece.”

“If one was feeling cynical, Thursday’s rally could be used to illustrate investors’ refusal to learn from their past mistakes, stung time and time again by a pair of superpowers who never manage to deliver on their trade talk promises (there are, of course, similarities there with the pound and Brexit). Nevertheless, the global indices were feeling giddy, giving way to a series of one month highs despite this being a very familiar part of the trade war market cycle.”

Nothing new, then. Regrading Sino-US tensions, we’ll believe there’s progress when we see it. Regarding Sterling and FTSE, same thing. Both situations are waiting games as far as markets are concerned, investors can either choose to ride out the storm or invest to make the most of the uncertainty.