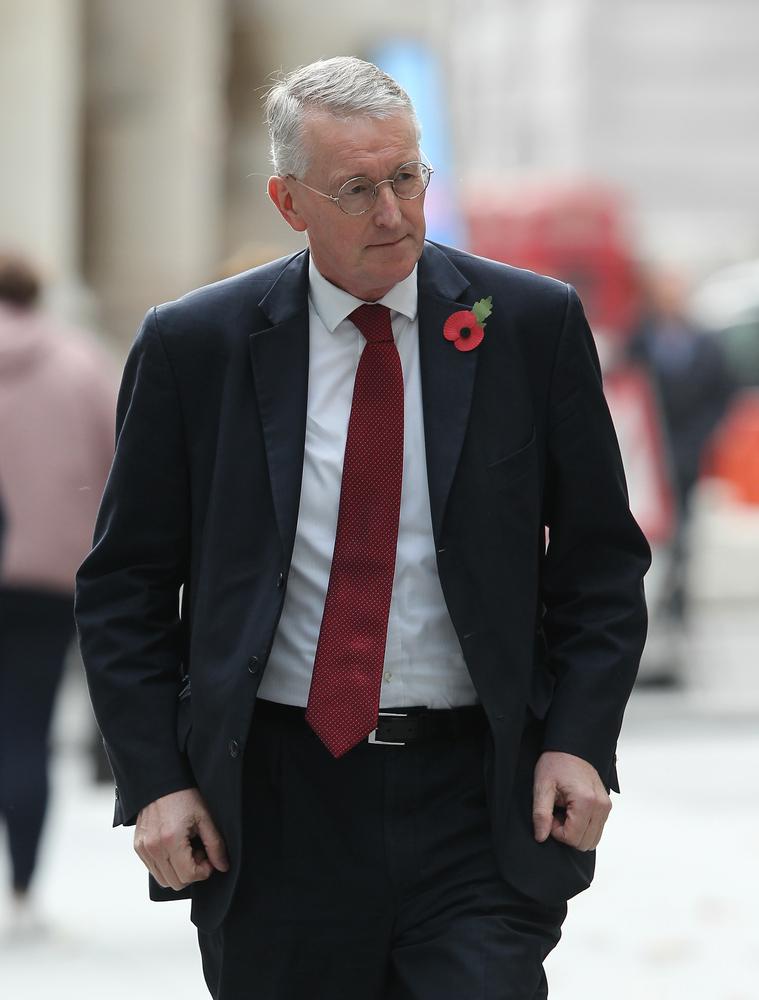 With the week proving as challenging as string-puller Dominic Cummings could have feared, the puppeteer can only look on as his advisee, Boris Johnson, faces the slightly less toothless offerings of the opposition benches. No doubt far from defeated, this week’s motions in the House against a No-Deal Brexit have if nothing else soothed market fears of what appeared to be an encroaching and unstoppable crash-out scenario at the end of October. After making some progress yesterday, Hilary Benn’s delay Bill allowed Sterling to start the day cautiously, before cementing its progress.

“Having squeezed the week’s political developments for all they were worth on Wednesday, the pound started Thursday in a far more cautious mood.”

“With the Benn bill – requiring the government to ask Brussels for a 3-month extension if it fails to either reach a deal with the EU by October 19th or gain parliamentary approval for no-deal by that same date – set to be pushed through all stages of parliament before it is suspended next week, potentially gaining royal assent as soon as Monday, the pound was free to cement yesterday’s gains.”

“That means it is just under $1.222 against the dollar and €1.08 against the euro, dipping slightly from Wednesday’s highs. This Thursday reticence likely stems from the uncertainties regarding an election; though Boris Johnson last night failed in his attempts to force a trip to the polling booth on October 15th, a snap vote is still in play.”

“Following a market-wide rally in Asia, the Eurozone indices leapt higher after the bell, as the US and China agreed to further trade talks in mid-October. Given we have been here umpteen times before, the gains were on the shyer side – at least compared to previous trade development surges – with the DAX and CAC rising 0.6% apiece. The Dow Jones is set to climb the same amount later this after, a move that will push it above 26500 for the first time in over a month.”

“The FTSE, however, failed to join in with these gains. Instead the UK index tumbled 0.2%, assumedly annoyed by the strength of sterling’s rally on Wednesday.”

So, market indices didn’t fall for empty promises in regard to a Sino-US resolution. We can hope Sterling continues its progress in afternoon trading, currently at 1.12 against the Euro.