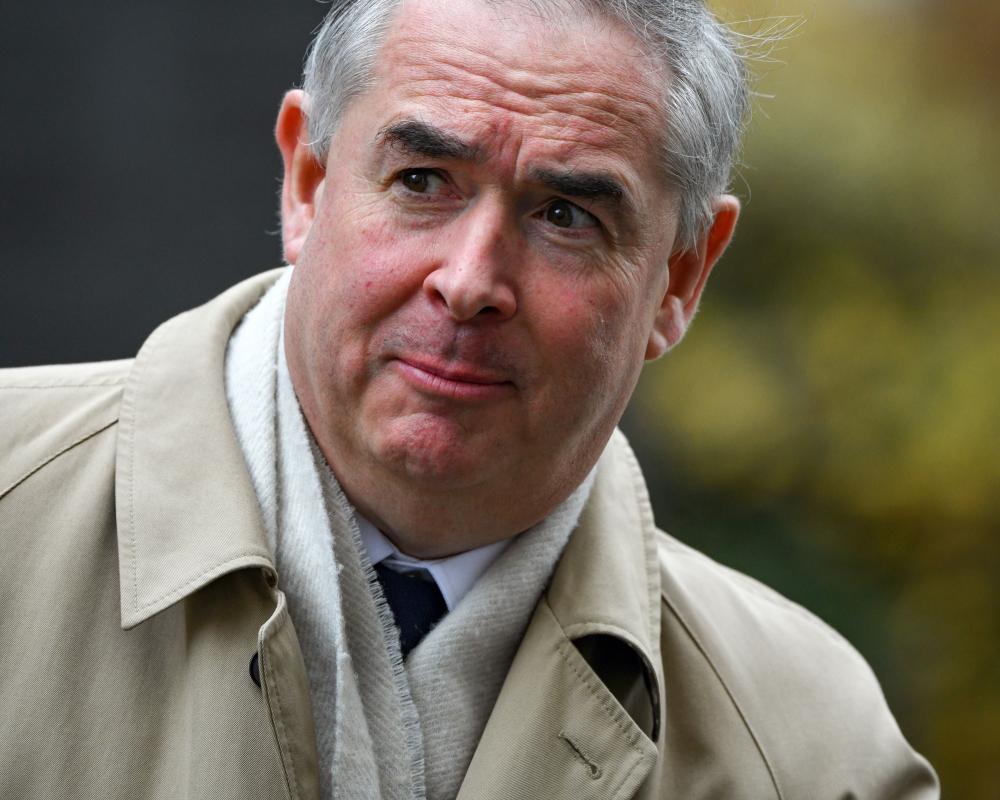 Following the rousing baritone notes of MP Geoffrey Cox, the Pound Sterling halted its post-Supreme Court verdict rally, with the Conservatives making an increasingly concerted effort to pressure the Labour Party into agreeing to a general election. After the release of his phone call transcript, Donald Trump’s infamous tangerine smirk could hardly be contained as the thus far fruitless impeachment campaign saw the DOW Jones climb during Wednesday trading. Aside from these modest rises and falls, the Eurozone can only pray the CAC and DAX have got parachutes to hand.

“The markets’ stress headache only intensified as Wednesday went on – all bar the Dow Jones, which managed a remarkably chilled out open.”

“As investors process the recently released transcript of the call between Donald Trump and Ukrainian President Volodymyr Zelensky, attempting to ascertain the implications regarding yesterday’s impeachment announcement, the Dow pushed 0.3% higher. That lifted the US index back towards 26900, a level it tumbled under on Tuesday.”

“In stark contrast, the DAX and CAC were in a terrible mood, plunging 1% and 1.2% respectively, as it all got a bit much. The German index is now below 12200 for the first time in over a fortnight, with its French cousin struggling to hold onto 5550.”

“The FTSE avoided the same kind of losses thanks to the UK’s own political mess. Falling 0.3%, the index was rescued by the comparatively greater suffering of sterling, which dropped 1.1% against the dollar and 0.5% against the euro.”

“Whatever pleasure the currency took in the Supreme Court deciding Boris Johnson’s prorogation of Parliament was unlawful has been replaced with concern over what happens next, especially since there is increased talks of the government trying to force the country towards a general election. And with a busy Commons schedule this afternoon, the drama likely isn’t over for the pound just yet.”