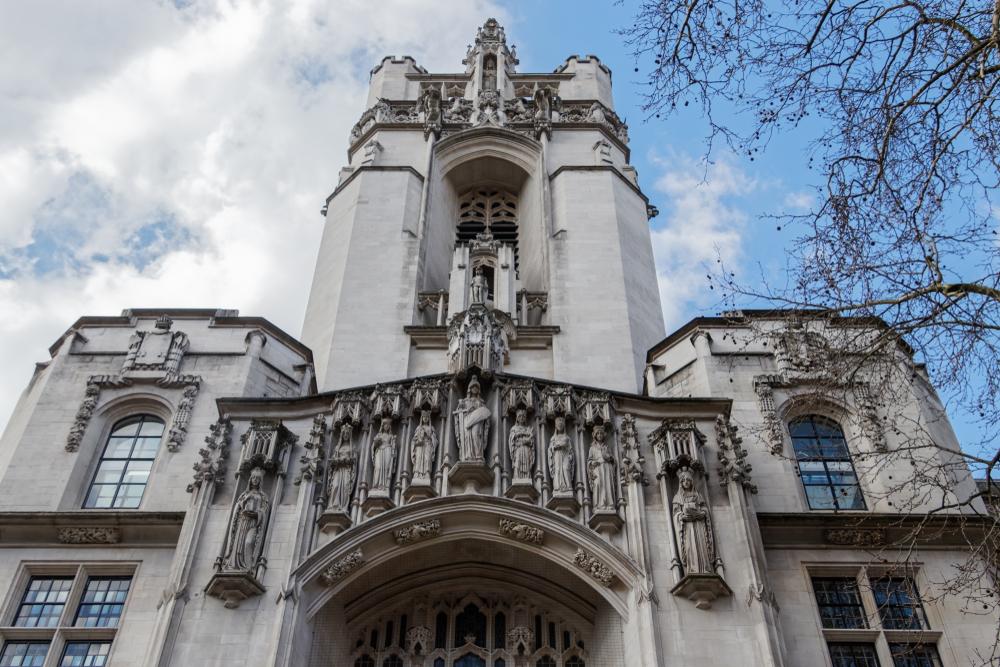 Just past mid-morning on Tuesday a new precedent was set for the UK’s separation of powers-based democracy. The Supreme Court ruled that Boris Johnson’s advice to the Queen in favour of suspending Parliament for five weeks, was not only unlawful but in turn that the prorogation was ineffective and non-existent.

The judgement of eleven justices was delivered by Lady Hale, who – after a three-day emergency hearing last week over discrepancies in interpreting the UK’s uncodified constitution – agreed unanimously that not only was it the place of the court to examine Boris Johnson’s advice to the Queen, but subsequently rule that the advice in question was illegal.

“The question arises in circumstances which have never arisen before and are unlikely to arise again.”

“This means that when the royal commissioners walked into the House of Lords [to prorogue parliament] it was as if they walked in with a blank sheet of paper. The prorogation was also void and of no effect. Parliament has not been prorogued.”

Lady Hale continued, “It is for parliament, and in particular the Speaker and the Lord Speaker to decide what to do next. Unless there is some parliamentary rule of which we are unaware, they can take immediate steps to enable each house to meet as soon as possible. It is not clear to us that any step is needed from the prime minister, but if it is, the court is pleased that his counsel have told the court that he will take all necessary steps to comply with the terms of any declaration made by this court.”

“The court is bound to conclude, therefore, that the decision to advise Her Majesty to prorogue parliament was unlawful because it had the effect of frustrating or preventing the ability of parliament to carry out its constitutional functions without reasonable justification.”

“The prorogation was also void and of no effect. Parliament has not been prorogued. This is the unanimous judgement of all 11 justices.” https://t.co/4aYtENRxp1 pic.twitter.com/DS8YHVX3Nx

Following the judgement, little time or energy was spared by those calling for Parliament to reconvene with immediate effect, with additional fervour used by those who didn’t hesitate to lambaste the currently preoccupied prime minister.

In what will likely be one of the rare and final moments of glee left in John Bercow’s tenure, the Speaker of the House stated following the verdict,

“I welcome the Supreme Court’s judgement that the prorogation of Parliament was unlawful.”

“The judges have rejected the Government’s claim that closing down Parliament for five weeks was merely standard practice to allow for a new Queen’s Speech.”

“In reaching their conclusion, they have vindicated the right and duty of Parliament to meet at this crucial time to scrutinise the executive and hold Ministers to account,”

He concluded, “As the embodiment of our Parliamentary democracy, the House of Commons must convene without delay. To this end, I will consult the party leaders as a matter of urgency.”

Responding to what was ultimately their victory, the lawmaker who brought the Scottish case, Joanna Cherry, and lawyer and activist, Gina Miller, reacted to this morning’s news.
Mrs Cherry said in the Chamber,
“This is an absolutely momentous decision,”
“There is nothing to stop members of Parliament such as myself and my colleagues from resuming immediately”

On Boris Johnson, Mrs Cherry concludes, “His position is untenable and he should have to guts to do the decent thing and resign,”

“We are glad that the court recognised the threat to the rule of law caused by a prorogation based on misleading advice given to the Queen.”

“This second success for our client Gina Miller in the Supreme Court is a testament to her resolve to take whatever steps are required to ensure executive overreach does not become a feature of our democracy.”

“This case shows that our courts can be relied on to hold the executive to account when necessary and is evidence of the robustness of our system of separations of powers.”

The prime minister is currently attending the UN climate conference in New York, and will probably feel like his sweet big apple has just gone a little sour. Hardly the end of the road for Brexit, or – yet – for the prime minister, today’s verdict throws a spanner in the works for Boris Johnson, but likely means he’ll face a wall of bombast from a Labour party which much of the electorate currently consider to be dangerous and unelectable.

Going forwards, today’s verdict should warm the hearts of those fearing our unwritten constitution places no value on due process, and that even if the courts in London got it wrong the first time, the courts in Scotland were happy to offer recourse for democracy.

If you are fearing the uncertainty of a potential general election, and the woeful offerings provided by all parties, we can offer only slight cause for hope –

“Given the Prime Minister acted unlawfully, the time has come for a figure the nation can trust to take charge…” #SupremeCourt pic.twitter.com/OZG7zfVB4B