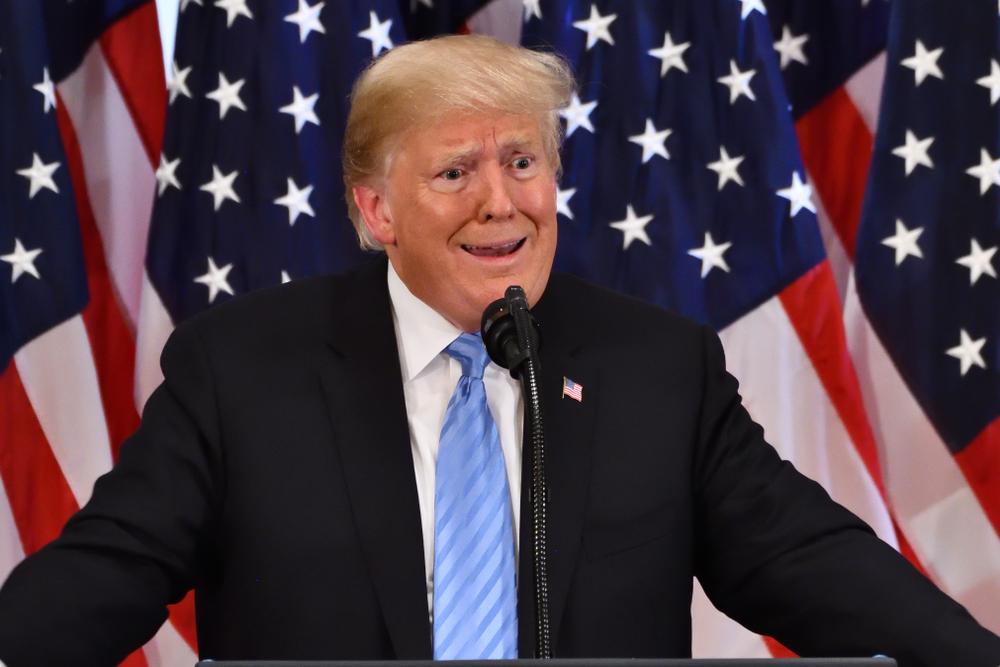 The difficult start to the weak was continued, especially in already-fragile Eurozone indices, by Tuesday’s political turmoil. The well-documented and precedent-setting rejection on the UK Parliament shutdown began the furore, but not to be outdone, the US followed later in the day with its long-awaited impeachment inquiry. Markets will no doubt suffer more before they improve, and we will wait and see how many of Donald Trump’s and Paul Manafort’s Ukrainian black-ops are uncovered before the impeachment inquiry expires.

“There’s just a bit TOO much going on at the moments for the markets, leading to another tricky start for all involved.”

“It appeared on Tuesday that the UK and US were engaged in a bizarre game of one-upmanship, battling over which nation’s political mess is the biggest. First you had the Supreme Court ruling that Boris Johnson’s prorogation of Parliament was unlawful, bringing to an end – for now, at least – its suspension. Then, that evening, Nancy Pelosi announced a long-awaited, and much sought after, impeachment inquiry into Donald Trump, the tipping point being the ongoing Ukraine scandal.”

“And for investors who like their politics safe and stable, not perpetually on fire, that’s a problem. Overnight the Dow Jones fell to a fresh 2-week low of 26850, setting the tone for Wednesday’s European open.”

“The DAX, already having a rough week thanks to Monday’s manufacturing PMI migraine, lost another 0.6%, sending it under 12250 for the first time since September 10th. The CAC, meanwhile, was down 0.8% and back below 5580.”

“Interestingly there was rare agreement between the FTSE and pound after the bell. The UK index dropped half a percent, like it’s US and Eurozone peers striking a 2-week low in the process. This despite sterling giving up yesterday’s post-Supreme Court ruling pop; cable slipped 0.4%, while against the euro the pound dipped 0.2%.”

“Needless to say, the resumption of Parliament in the UK, and the next steps in the impeachment furore in the US, are going to be closely watched by nervous investors.” 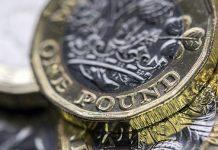 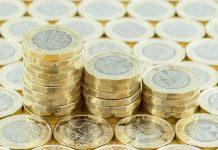