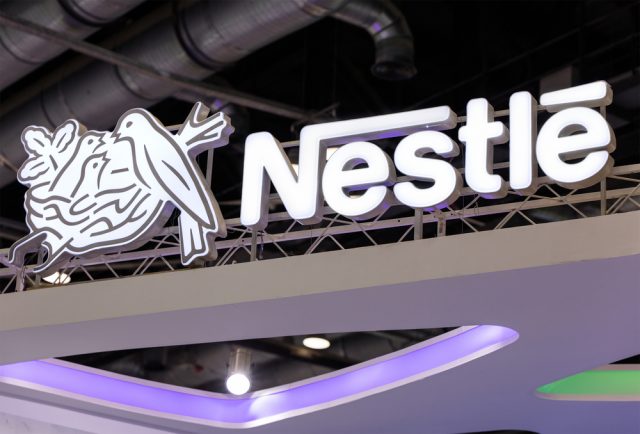 Nestle’s (SWX:NESN) European Chief Executive Officer Marco Settembri believes that a hard Brexit will have a limited impact on its UK business.

“We don’t see any disruption in the business,” Marco Settembri said at an investor conference, according to Reuters.

“I don’t believe there will be a crisis, but we can go on in a hard Brexit scenario,” Marco Settembri continued.

In the UK, Nestle revealed at the end of last year that it struggled to stockpile its products any further as warehouses were “almost full”. Unilever (LON:ULVR) was also reportedly stockpiling products ahead of the UK’s departure from the European Union.

The comments made by Nestle’s European head come amid prevailing Brexit uncertainty. With Theresa May’s resignation, the party has said that it hopes to see a new leader installed by the end of July.

Since the original vote back in 2016, Brexit uncertainty has largely impacted various sectors.

For many food and drink companies, the solution has been to stockpile products – Ornua begun stockpiling cheese last year, Cadbury’s owner stockpiled ingredients, Premier Foods also planned to join the list, in addition to Unilever and Nestle.

Elsewhere in Brexit related news, but this time concerning the car industry, it emerged only last week that Ford (NYSE:F) will close its Bridgend plant in 2020, making the car manufacturer one of many to close as sales fall and Brexit-related uncertainty prevails.

For now, Nestle’s European head believes that a hard Brexit will have a small impact on its business in the UK, but will this really be the case?