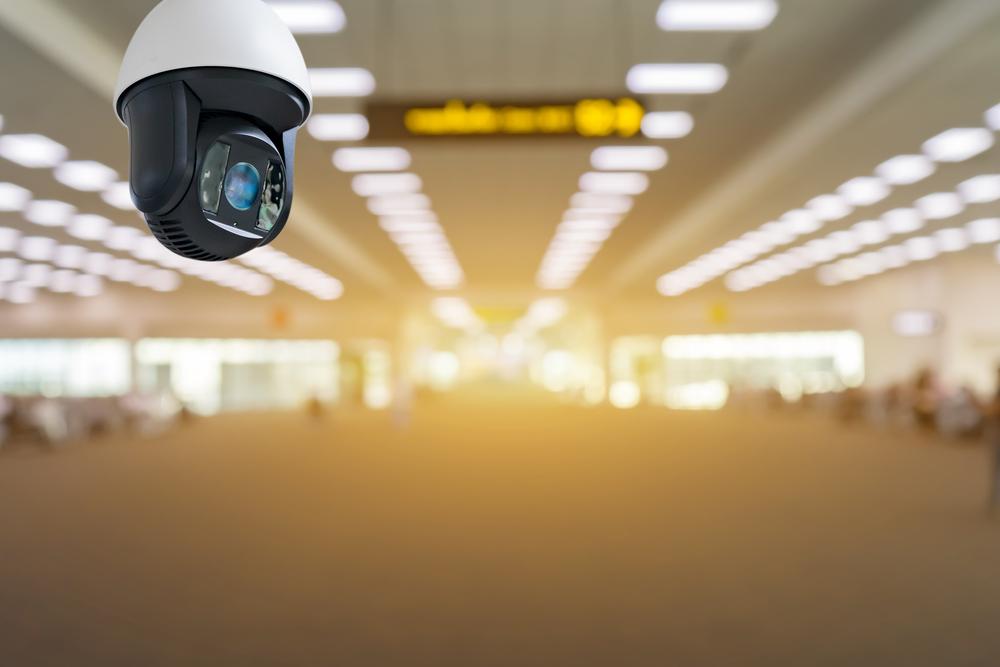 Developer of advanced security and surveillance systems Petards Group plc (LON: PEG) posted a regression in their financial results and a profit warning, following a tepid first half.

The Company’s order book slid down from £19 million to £15 million year-on-year during the first half, which led a dip in revenues to £8.9 million, down 8% on-year.

Owing to their sales performance, the Group’s adjusted EBITDA narrowed from £1.085 million, to £0.766 million. Additionally, the Company’s pre-tax profit folded from £0.514 million to £0.206 million and their cash position swung from £1.0 million net cash to £0.7 million net debt.

“The Group continues to benefit from a good order book which at 30 June 2019 included revenues of almost £7 million for the second half of 2019. This has been supplemented by orders received since June, the majority of which will benefit 2020.”

“There is also a strong pipeline of new contracts under negotiation which it is anticipated will add to the Group’s order book in due course. The Group continues to secure the majority of opportunities available to it, although more recently the timing of expected orders has been later than originally envisaged. Some of the Department for Transport (DfT) franchising decisions during 2019 have affected the timing of some orders.”

“The Board remains confident in the Group’s future prospects and expects to return a satisfactory, albeit lower than previously anticipated, performance for 2019 weighted towards the second half of the year.”