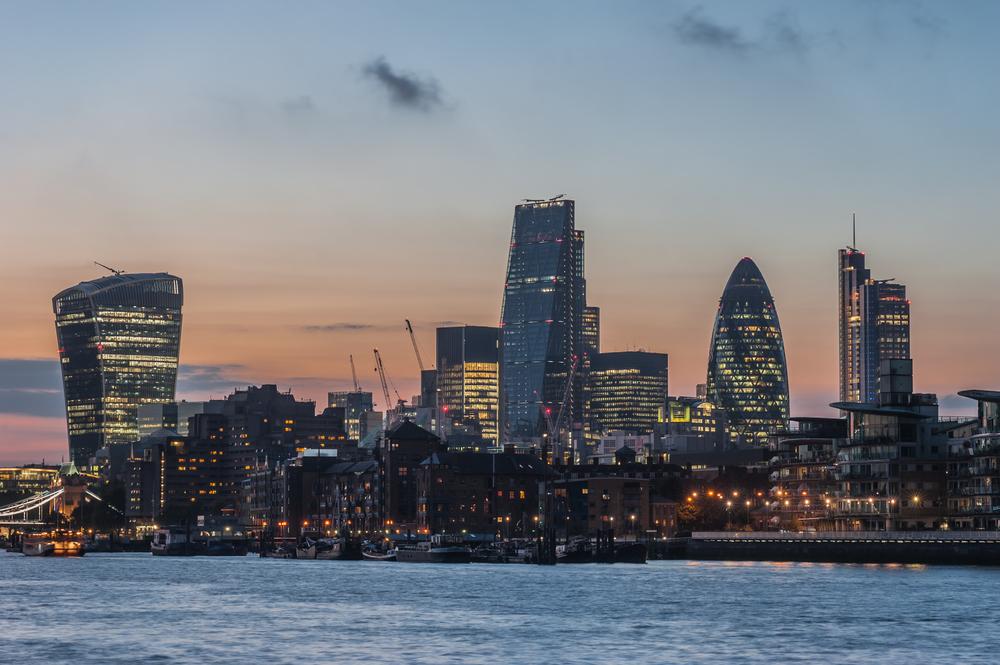 The UK economy (GDP) dipped by 0.1% during August, following a downturn in manufacturing and production activity, and a 0.3% hike in July, which was led by the service sector and irregularly high output from the TV and film sector (which was factored into manufacturing).

Despite this month’s drop, the UK economy looks set to avoid a technical recession, which is contingent on consecutive quarterly contractions in GDP. Following the figures for August, the UK GDP would have to perform an unlikely nosedive of 1.5% in September in order to achieve that gloomy threshold.

We’re not ready to fully rule that out, of course, with the tensions persisting on the international stage, as well as our self-inflicted diplomatic debacle, the mood as a whole is decidedly pessimistic. That being said, Capital Economics reported that the UK GDP could grow by as much as 0.4% during the third quarter, in spite of persistent warnings of grey skies in both the political and economic landscape.

ING Economist James Smith echoed the view that the UK was likely to avoid recession,

“UK GDP contracted by 0.1% in August, suggesting there is very little to cheer about in the UK economy at the moment.”

“That said, the economy will most likely avoid a near-term technical recession. Consumer activity is continuing to grow, even if confidence remains fairly depressed. Shoppers appear to have been less fazed by the ups-and-downs of the Brexit process than businesses.”

“But even so, economic growth is likely to remain fairly modest for the rest of this year, averaging around 0.2-0.3% per quarter. This means that the Bank of England is likely to remain cautious, although we still feel its probably too early to be pencilling in UK rate cuts.”

This quarter will close at the end of October, and fears not only over tariffs but also the potential impact of restricted free movements will have to be considered, especially in the context of the recently booming TV and Film sector, which is reliant upon the transit of talent and equipment across borders.

The UK’s three month rolling growth rate is up to 0.3%.