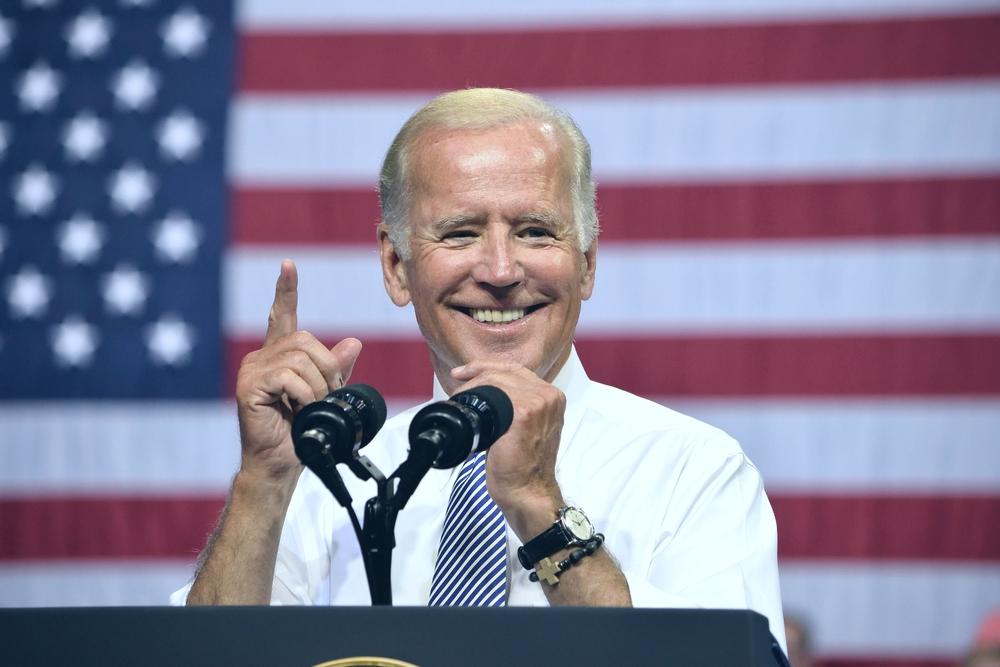 Following one of the biggest days across the US Election, Super Tuesday has now given the US electorate a clearer picture on the state of play.

Super Tuesday is one of the biggest days in the US Election year, as 14 states all carry out their respective primary and caucuses to elect their party nomination.

Last week, I wrote about how Bernie Sanders could be the main challenger to Donald Trump in November – however he faced tough competition from candidates such as Michael Bloomberg and Joe Biden.

Sanders is certainly grabbing the attention of global political media, and before Tuesday he looked like the favorite to win the Democrat higher nomination.

Following Super Tuesday, the US Election has now taken its path for the next few months.

For the Democrat Party, the race has now become a two horse one – between Bernie Sanders and former Vice President Joe Biden.

Biden won eight out of fourteen states last night, and these were particularly where Democrat states held primaries. Biden massively outperformed expectations, and has certainly stampeded his influence on this election cycle.

Biden notably won the states in the American South, and additionally won Massachusetts, Minnesota and Texas – three states where was expected to drop off.

One of his biggest wins was in California, where he won the support of voters through his liberal agenda with a slight right wing theme – which proved a massive success.

The Democrat Party are seemingly now embracing the thought of Biden running against Trump in November – looking at his experience and reputation, one cannot argue with both the breadth and depth of experience and positions that he has held.

“For those who have been knocked down, counted out, left behind, this is your campaign. Just a few days ago, the press and the pundits declared the campaign dead.” – Biden said in Los Angeles.

There is no doubt that Sanders still holds some high ground against Biden – as mentioned previously Sanders has managed to connect with younger voters, both groups which are college educated and those that are not.

The US younger generation seem to want away from Trump – and the policies of big government and social reparation are the main headlines of Sanders election campaign.

“Tonight, I tell you with absolute confidence we’re going to win the Democratic nomination,” Sanders said in his home state of Vermont.

Both candidates do have their credentials, however the next few weeks will now be important to see which direction this US Election goes.

Both Biden and Sanders will keep in mind that they do have to win voters, but more importantly party internals – and this could be the swinging factor in deciding who runs against Trump in November. 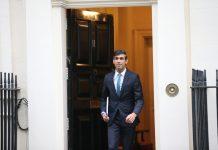