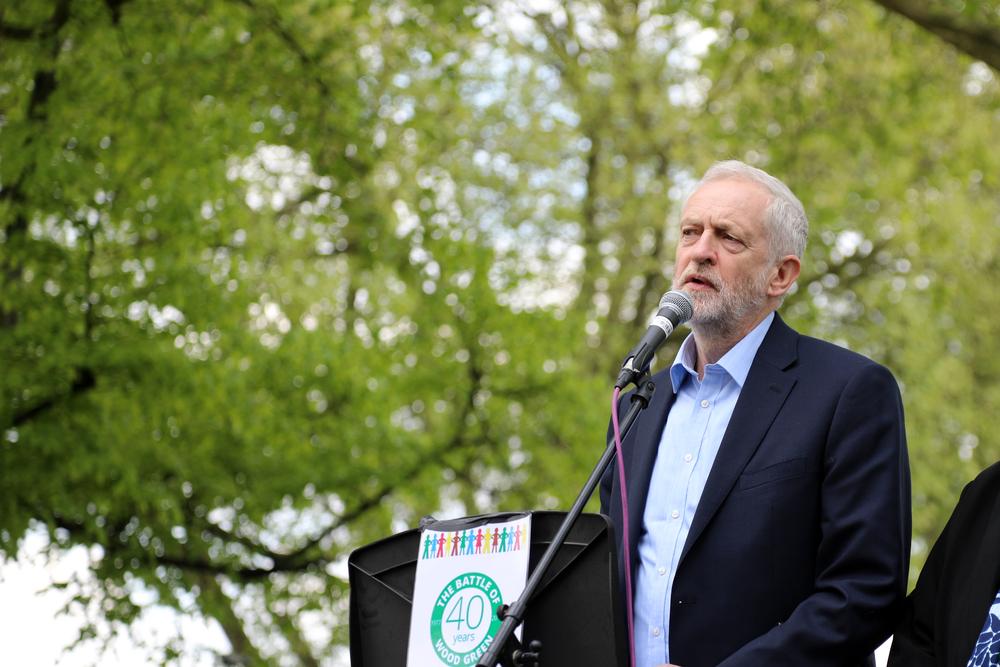 This Saturday, Jeremy Corbyn’s first concern won’t be about losing his weekend downtime. Rather, outside of the Ireland issue, his most convincing point of riposte to Boris Johnson’s Brexit plans has been somewhat undermined by the terms of the Brexit deal agreed this morning.

Just for clarity, we aren’t overlooking the complex discussion of Northern Ireland because it isn’t important, just because it seems to be the only point most outlets have found worthy of discussion. Also worth mentioning, however, is the breakthrough on the EU’s ‘level playing field’ initiative.

For those who don’t know, the level playing field is a directive which seeks to standardise and guarantee workers’ rights and market rules. Some may think that the enshrinement of these goals is hardly impressive, given that they were already included in Theresa May’s proposal and that basic rights and working conditions should be the bare minimum in a just and decent society.

Well, you’d be on a different page to a cohort of Conservative MPs, looking forward to these principles being abandoned either in a minimal deal or No-Deal scenario. For the likes of Jacob Rees-Mogg, leaving the EU has already been a massive payday, having avoided legislation such as ATAD, which took a step towards forcing large companies and individuals with offshore accounts to pay taxes in their countries of operation. However, this didn’t go far enough – what these individuals continue to seek from Brexit is wanton deregulation.

Quite rightly lamented as a possible ‘race-to-the-bottom’ in labour and living standards, some members of the Conservative party sought to undercut the Eurozone by cutting UK labour costs, which would have ultimately relied on making regular people bear the brunt of what would be called the national interest (surely they wouldn’t roll out the same hollow rhetoric twice in the same decade?).

Alas, the guarantees laid out in this deal at least offer a short-term safeguard against what was becoming a widely-supported disaster, and I think this is a major loss for Jeremy Corbyn.

From what we know, Johnson’s negotiated a worse deal than Theresa May. This sell-out deal risks our rights, protections and NHS. It won’t bring the country together and should be rejected. pic.twitter.com/ZMKSNt2Nc9

While I’m not convinced the faux-populist plutocrats (wolves in sheep’s clothing) will be staved off for long, what this clause offers is a legitimate route for Brexiteers to hoist the anti-elite flag. Fears about rights and the NHS are justified, as the possibility of a trade deal with US remains on the table. However, what this new deal offers is a better option than No Deal, and with Boris Johnson gaining momentum, this might be the best source of protections and guarantees the UK public can hope for.

This weekend, Jeremy Corbyn will risk alienating traditional Labour strongholds as he opposes the prime minister, who has managed to masquerade as the forgotten peoples’ champion and weaponise the word ‘democracy’ with extreme effectiveness.