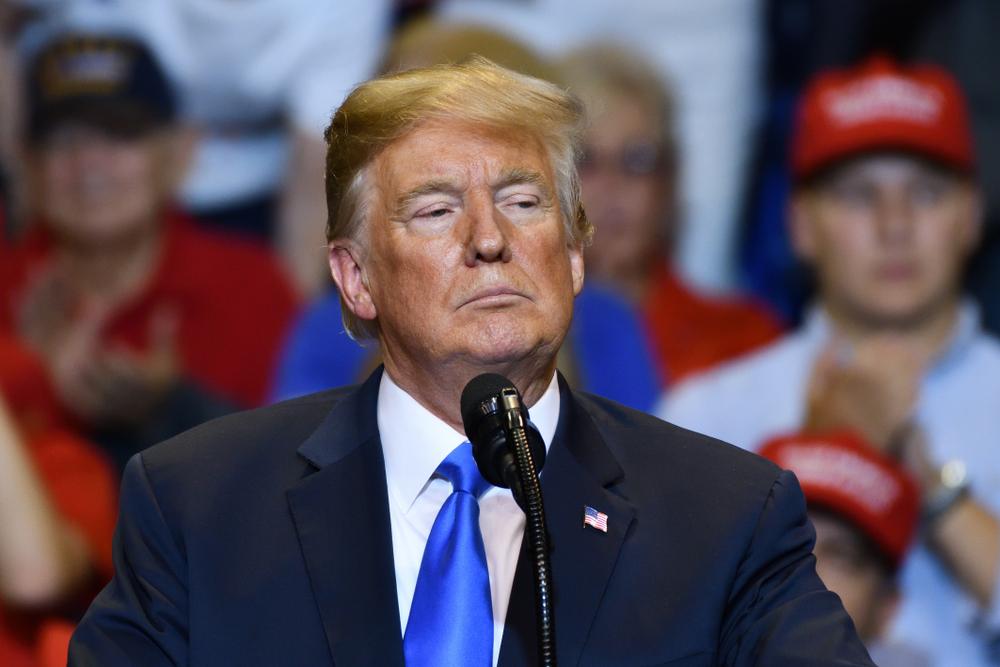 After preliminary optimism on chatter surrounding a return to more amicable exchanges between the US and China, the market’s reaction this morning was markedly more muted. This is perhaps unsurprising; not only will many assume the return of good will to be little more than hot air, buy yesterday’s index boom has left markets in an inflated position from which it has hard to make more progress (in essence Trump was late to the party). More importantly, though, today is the ECB meeting which will determine Draghi’s final round of rate cuts and asset purchases.

“As investors wait and see whether Mario Draghi will deliver a goodbye kiss of stimulus to the Eurozone, Donald Trump rewarded investors’ recently renewed optimism by delaying October’s scheduled tariff hike on $250 million of Chinese goods.”

“Normally, such a move would be greeted with an explosion of green by the global markets (even if the delay is actually only a 2-week pause). And yet, the European indices were rather timid after the bell. The FTSE pushed up to 7350 as it rose 0.2%, while the DAX and CAC saw similar gains, rising 0.2% and 0.3% respectively.”

“There are likely a couple of reasons for this. The European indices really let rip yesterday, meaning the markets are sort of in the backwards position of having risen sharply BEFORE the ‘gesture of good will’ from Trump some would argue justifies said growth. And, it is worth stating, such a slender increase does still leave them at fresh multi-week highs.”

“The main muting factor, however, will be the relative uncertainty surrounding the day’s ECB meeting. Investors are after not only a rate cut, but a new round of the central bank’s asset purchase programme as well. Anything less than that may leave a bitter taste in the market’s mouth, and could cause the boards to turn red this afternoon.”

“The pound remained rather sanguine this Thursday – almost like Parliament’s prorogation has given it a holiday away from the political rollercoaster of the last few weeks. Against the pound it nudged up 0.1%, while against the euro it was unchanged at €1.1191.”

So, no surprises there then. Investors want the Earth from a central bank which is currently propping up liquidity across European markets. While a continued trajectory of rate cuts is unsustainable, indices will glow red if the ECB don’t comply – investors know the central bank want to foster growth and they’re happy to hold them to ransom for the positive fundamentals they’re seeking. 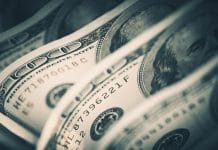