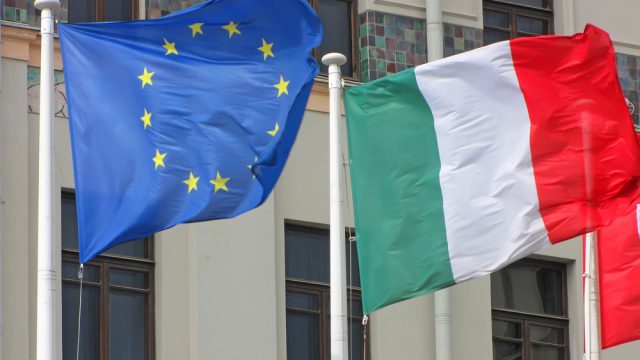 With Italy’s Guiseppe Conte being given a shot at forming a coalition, the FTSE MIB led the continued rally of the European indices. The hollow victory of Sino-US tensions temporarily cooling off was still being enjoyed by markets, and the UK’s characteristically muted rally meant its performance lagged behind its mainland European counterparts.

“Already inexplicably happy following some positive, if familiar and insubstantial, trade war chatter from both sides of the divide, the return of Giuseppe Conte as the head of a new Italian coalition gave the markets license for a big rebound on Thursday.”

“Overjoyed at the (theoretical) removal of one major issue from the globe’s rather unappealing macro-buffet, the FTSE MIB was understandably the hottest index, leaping almost 2% higher. Almost as ebullient was the CAC, which climbed 1.5% to touch 5450, followed by the DAX, the German bourse crossing 11840 thanks to a 130 point surge.”

“The Dow Jones, likely more interested in the relatively conciliatory tone struck by Washington and Beijing than goings on in Italy, added 260 points as the bell rang on Wall Street. That just about lifts the Dow to 26300, a rather sharp recovery from 25350 lows seen at the start of the week.”

“The FTSE echoed the gains in the Eurozone, if not quite with the same level of giddy enthusiasm. Its 0.8% rise left it 15 or so points short of 7200, but did push the index to its best price in a week.”

“One day on from Boris Johnson’s most explicit attempt so far to strong arm the country into a no-deal Brexit, the pound seemed to be playing the waiting game. The currency did fall against the dollar and the euro, but without any of the drama seen in Wednesday. What the cross-party opposition to the Prime Minister’s plans does next could be key for sterling heading into September.”

Today’s rally was a breathe of fresh air, we still wouldn’t discourage readers from looking into inverted risk assets such as gold and silver. Precious metals do well during a downturn, and with recession indicators popping up each week, expect investors to turn in their direction with increasing fervour over the next few months. 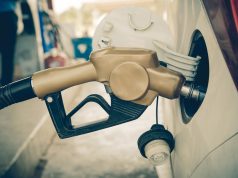 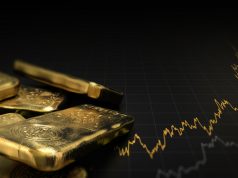 Gold could hit $1800 but what does this say about market sentiment?