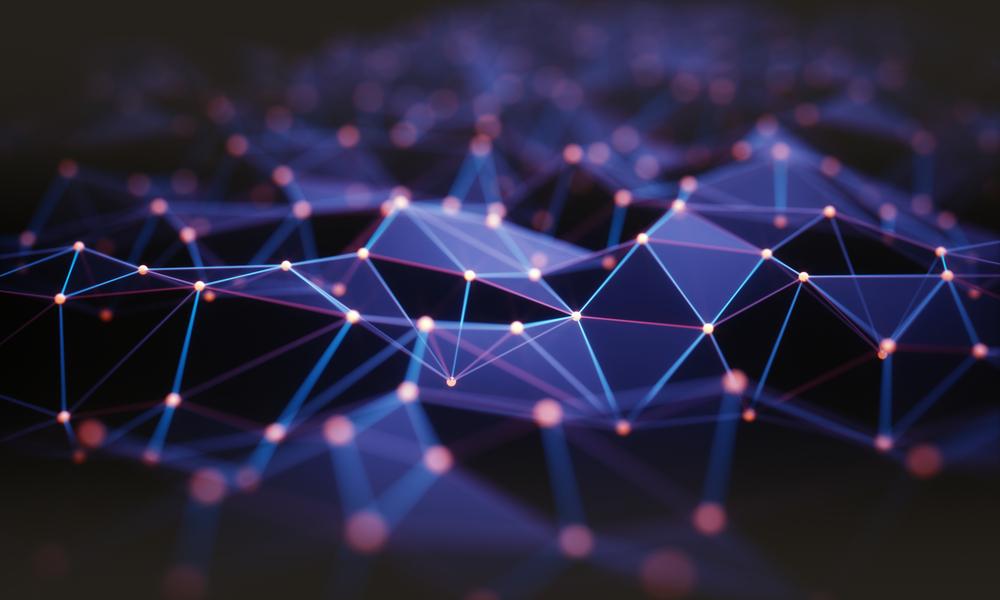 With no overstatement, the ascendancy of cryptocurrencies is one of the most intriguing ripples in the financial scene in recent times – if as much theoretically as practically. However, the hype seems to have somewhat dampened in the last year or so following the Bitcoin crash, which saw its value fall from £14,748 to £2,529 per unit between the end of 2017 and the beginning of 2019, alongside a track record of facilitating money laundering activities for criminal clientele. So, what is the next step in rekindling the buzz surrounding crypto currencies, and perhaps more importantly, how can the crypto landscape become reputable?

That’s where DAG Global are hoping to come in, led by Sean Kiernan. Kiernan has a background in established finance, having worked for both Zurich Financial Services and Credit Suisse, his aim is to harness what he sees as the true potential of the crypto landscape, by exposing it to regulation and central bank space normally dominated by fiat currencies. After leaving Falcon Private Bank – the first bank in the world to offer crypto products to its clients – Kiernan is seeking a banking licence for DAG Global, and believes blockchain-led finance could act as a conduit for future business growth in the UK.

Lunch with a merchant bank for the 21st century

Having met Kiernan at The Reform Club to discuss his new venture, it was ironic how aptly the venue acted as a metaphor for his vision for DAG Global. The building’s aesthetic was something between masonic and Italian palazzo, but despite the setting’s well-kept antiquity, behind the scenes its cerebral core was an office with computers side-by-side. Much like that building, Kiernan wants DAG to offer time-tested services with an innovative twist; a modern backroom for traditional practices.

Being less obtuse, one of the core tenets of the Company is to use cryptocurrency and block-chain to provide loans to SMEs, who may otherwise not be able to access the same facilities as larger enterprises. This is where the prospective bank gains its innovative edge.

After saying our goodbyes to Kiernan, one of DAG’s representatives, Henry Gewanter, and I reflected on the meeting as we walked down Pall Mall. He was clear about how much potential he saw in Kiernan’s vision for the UK’s first digital asset merchant bank. As we crossed Trafalgar Square, he noted that Blockchain Britain led by this kind of venture could be:

The UK’s next financial revolution: The City’s next Eurobond.

Whether this will transpire or not is something only time will tell. What we can say is that the combination of tried and tested methods with cryptocurrencies, is something which makes the digital asset merchant bank concept innovative. DAG Global currently offers a range of ongoing operations, which it hopes to expand if it is successful in securing a banking licence.

Since our discussion, DAG has gone on to commence a £15 million Series A fundraiser, aided by Herax Partners. In its statement, the Company said the funds raised would be put towards ‘further development’ and ‘provide the capital it will require for regulatory approval’.

Speaking on the update, Kiernan stated, “This fundraising marks a key milestone in our development of a merchant bank for the modern age and will allow us to achieve a number of important strategic goals, including building out our systems and team as well as providing regulatory capital to expand our business beyond our current activities.”

Wolfgang Menig, Partner at Herax Partners, continued, “We’re excited to be helping raise capital for such a ground-breaking and innovative company. We believe the potential market opportunity for DAG is huge and we are delighted to support them in raising the funds required at this stage of their development.”

Whether DAG Global proves successful or not, the trajectory they are setting in the UK market is worth noting. In the past. integration of financial and technological spaces is what led the advent of knowledge economics. Our job going forwards is to monitor future developments. If digital asset merchant banks do become a cornerstone of the UK’s financial sector, we can thank DAG Global for setting a precedent.