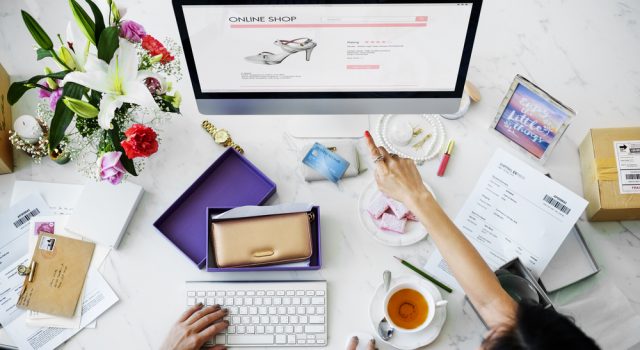 In the latest round of results, women’s online fashion retailer Sosandar Plc (LON:SOS) revealed that its increased revenues had been offset by costs, which had deepened its first half losses.

“The exceptional growth in revenue, increased average order values and surge in repeat orders is evidence of how well we are engaging with an under-served market of women,” joint chief executives Ali Hall and Julie Lavington said.

“Trading continues to be in line with management’s expectations and sales momentum has continued post period, with strong trading in the autumn across all product categories including partywear.”

Hope for the future of Sosandar?

Recent figures show promise for forward-looking revenues, and sit in line with the optimistic outlook of other UK manufacturers this month, in spite of market and political turbulence.