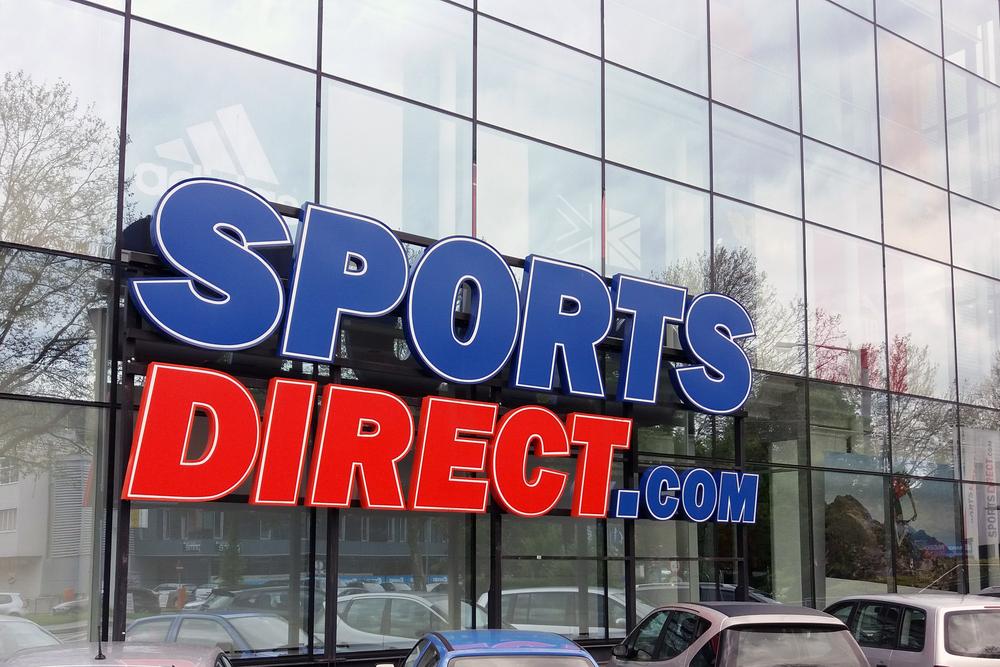 Sports Direct said on Monday that it will be delaying the publication of its preliminary results, sending shares in the business crashing.

Sports Direct said that the reasons for the delay in the publication of its results are due to the complexities surrounding the integration of House of Fraser, which it purchased last year.

The company also blamed increased scrutiny of its accounts.

Sports Direct said that its results will be delayed beyond the date it had previously anticipated, which was originally expected to be later this week.

“The reasons for the delay are the complexities of the integration into the Company of the House of Fraser business, and the current uncertainty as to the future trading performance of this business, together with the increased regulatory scrutiny of auditors and audits including the FRC review of Grant Thornton’s audit of the financial statements of Sports Direct for the period ended 29 April 2018,” Sports Direct said in a statement.

“These factors have led to a need for the Company to compile more information than in previous years for the audit of period ended 28 April 2019, and has therefore impacted on preparations for and responses to increased challenges in connection with this audit,” the business added.

House of Fraser was purchased by Mike Ashley’s Sports Direct last August in a £90 million deal.

Before the deal, the department store had announced that it was going into administration.